“To My Star” is a hit BL (boys’ love) web drama that first aired in 2021. It stars Son Woo Hyun as Kang Seo Joon, an actor who has fallen out of standard orbit, and Kim Kang Min as Han Ji Woo, a chef who doesn’t want to break from the established path.

While Season 1 focused on Kang Seo Joon and Han Ji Woo overcoming their personal struggles and realizing their love for each other, this upcoming season will focus on Seo Joon and Ji Woo’s serious relationship. Although they are now confident in their feelings for one another, their newly official couple status also presents different types of conflict, and Season 2 will showcase how they learn to overcome hardship together. The cast and crew from Season 1 will remain entirely the same including the supporting cast members Jeon Jae Young, Newkidd’s Jin Kwon, Gong Jae Hyun, Han Ji Won, and more.

The newly released poster captures Kang Seo Joon and Han Ji Woo standing in a field of reeds together. Although the two are in the same place, they look off into different directions, raising questions about how the couple with different perspectives will face the new changes in their lives.

At the top of the poster, the text reads, “Our universe began to shake,” previewing the complicated hurdles they will need to overcome in the new season. The subtitle “Our Untold Stories” also hints at the conflicts to come. 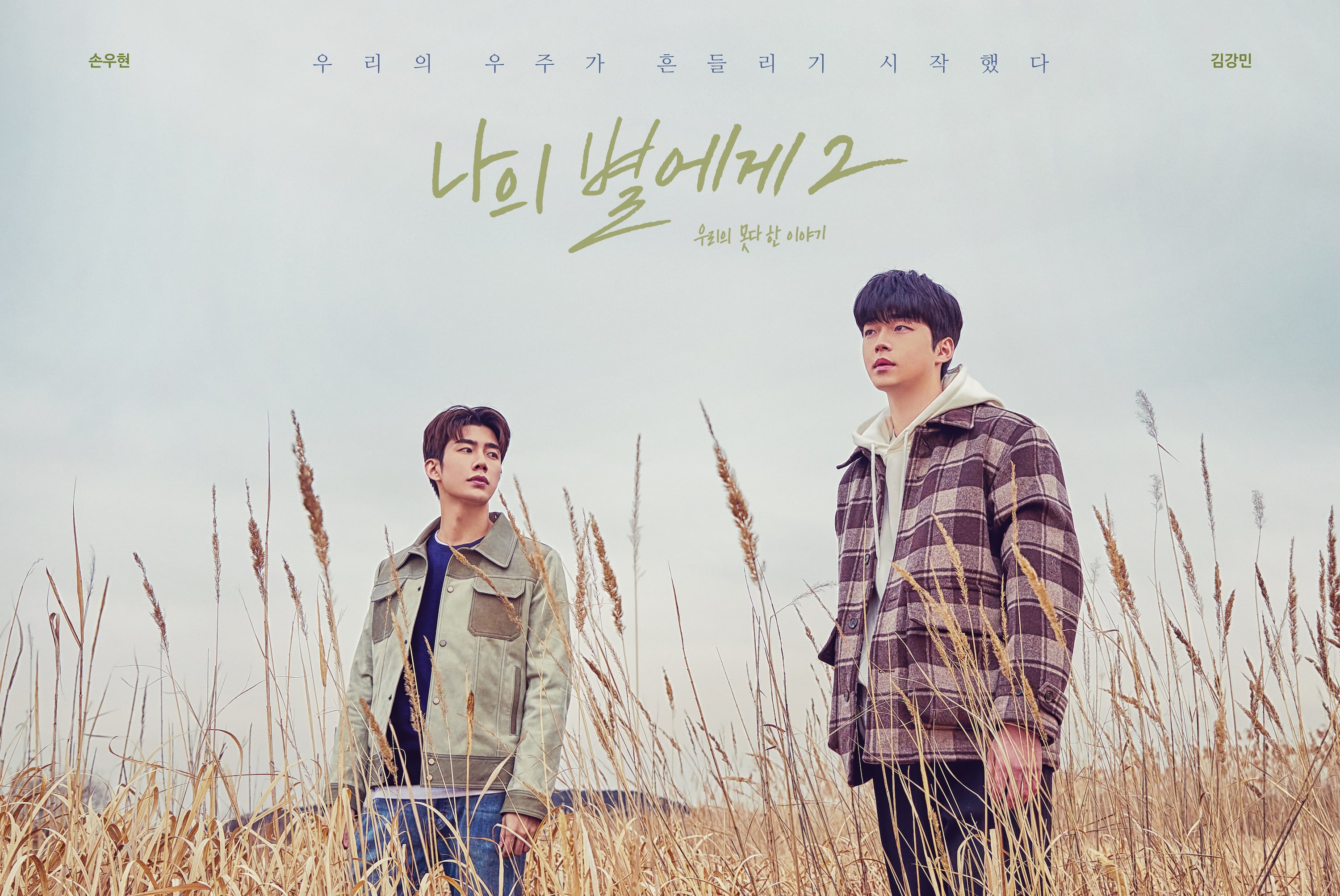 “To My Star 2” will air starting June 5 at 12 p.m. KST and will be available with subtitles on Viki!

In the meantime, binge-watch Season 1 below: