“Jinxed at First” has released new character posters of Na In Woo and Girls’ Generation’s Seohyun!

Based on a webtoon of the same name, “Jinxed at First” is a fantasy romance drama about what happens when a poor, unlucky man, who has accepted his unfortunate fate, meets a goddess of fortune, who jumps out into the unknown to undo a curse despite having been hidden away by a chaebol family.

On May 30, KBS released new character posters that showcase Seohyun and Na In Woo’s lovely chemistry as they romantically look towards each other.

Seohyun plays the role of Seul Bi, who has the special ability of seeing the future of any person she touches. Due to this ability, Seul Bi is forced to suffer the shame of living in captivity. Despite this unfair situation, Seul Bi still radiates positive energy as she daydreams about a happy life. Stay tuned to discover what kind of changes Seul Bi goes through when she’s introduced to an unknown world!

Seohyun commented, “Seul Bi does not lose her childlike purity and is someone who can defy her own fate.” 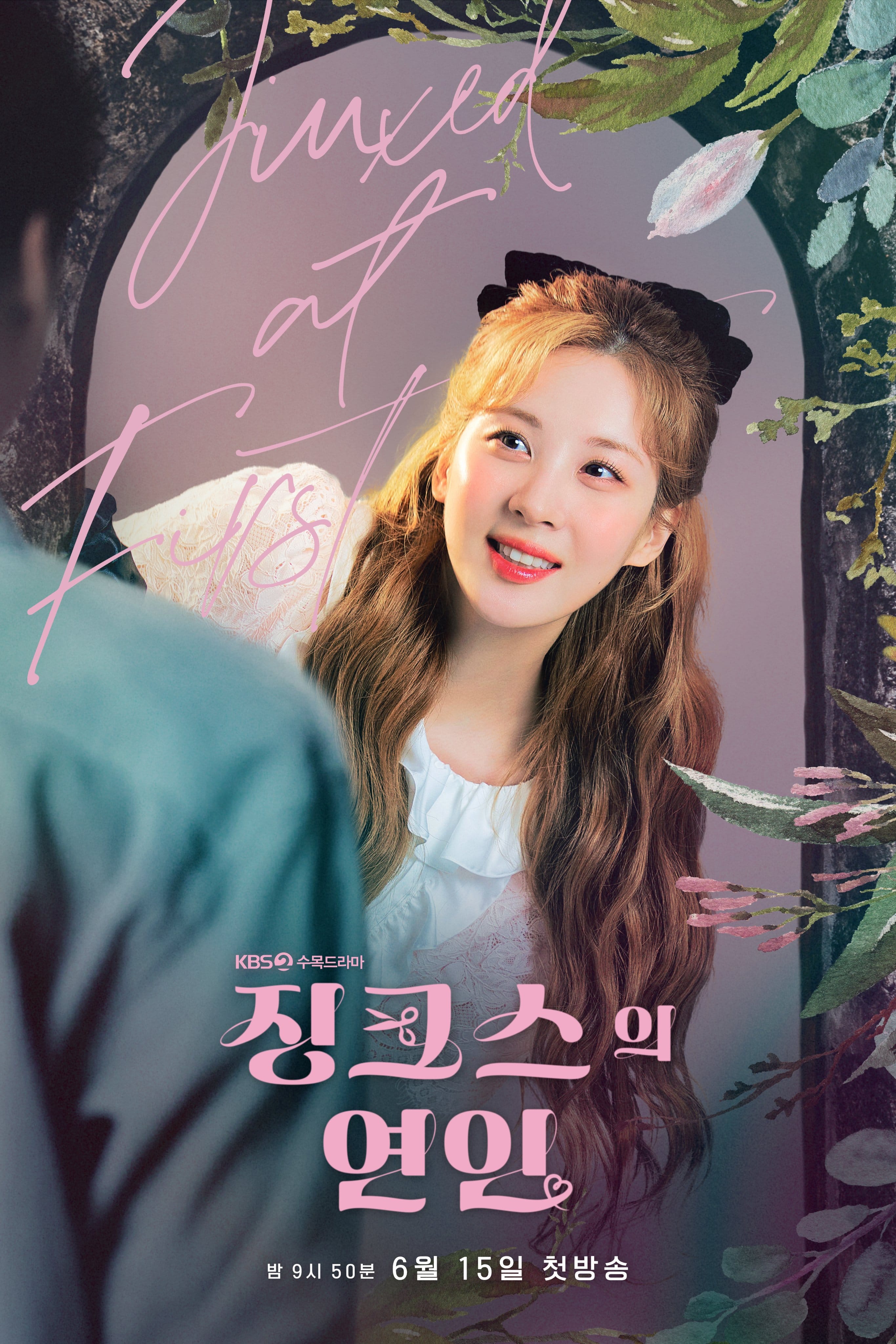 Na In Woo will be playing Seodong Market’s fish seller Gong Soo Kwang who has a special jinx and an unfortunate swamp of bad luck. The handsome, kind, and skilled Gong Soo Kwang ends up living a completely transformed life after an unpredictable incident. Although he’s accepted his unfortunate fate, his life is changed all over again when he meets Seul Bi, a goddess of fortune.

Na In Woo described Gong Soo Kwang saying, “A charming and colorful person who showcases a wide variety of emotions whenever he changes after experiencing a hardship. 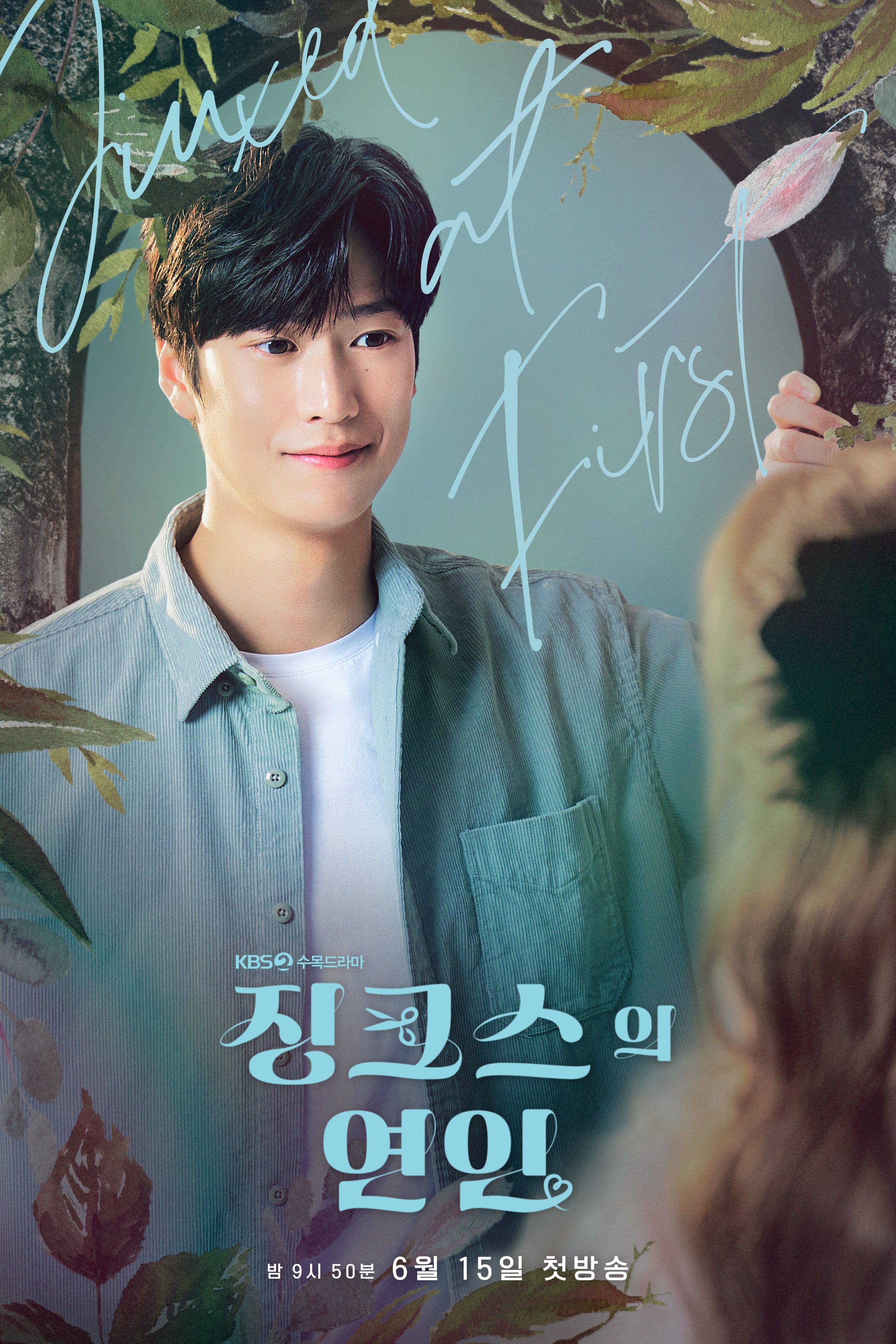 In the meantime, watch Seohyun in “Time” below: