Son Ye Jin’s agency has officially denied rumors that the actress is pregnant.

On May 29, Son Ye Jin posted two photos of herself in a flowy white dress on Instagram. Shortly afterwards, some people began speculating online that the actress could be seen sporting a baby bump in the photos, which led people to start congratulating her in the comments.

Later that day, MSTeam Entertainment firmly shut down the rumors by stating, “[The pregnancy rumors] are absolutely not true.”

They also went on to state, “If there is good news, we will be the first to officially inform you.’ 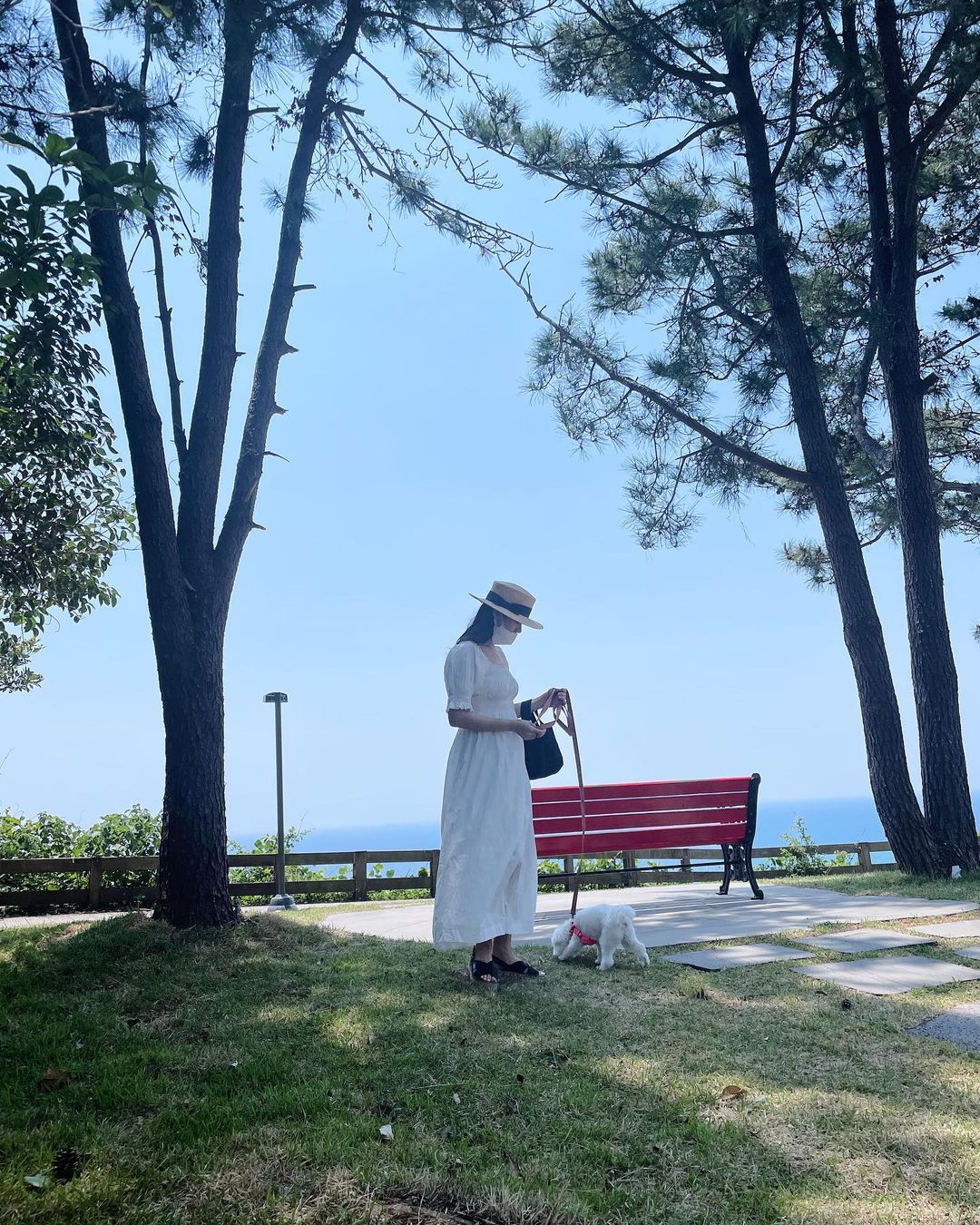 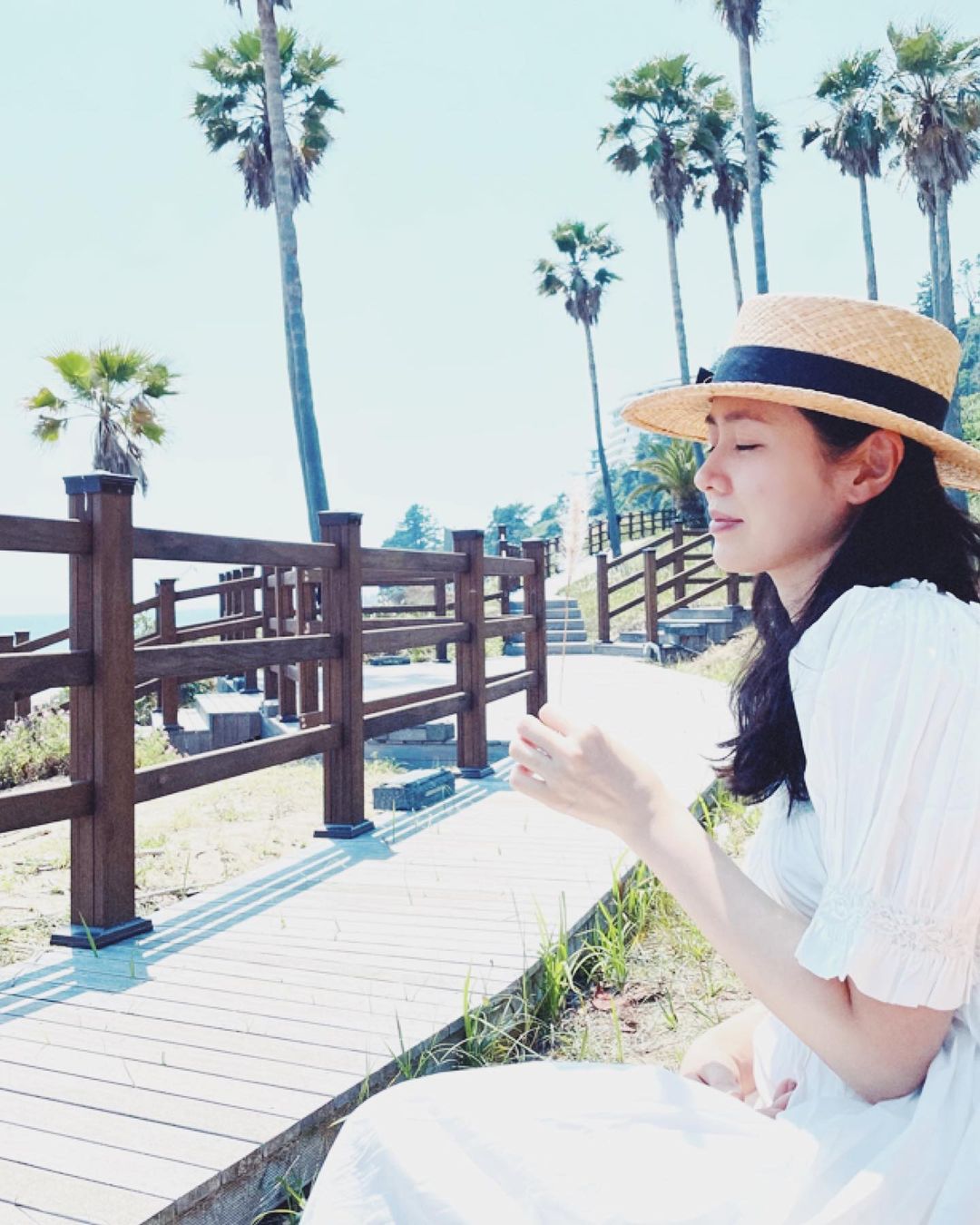 Last month, Son Ye Jin and Hyun Bin returned to Korea from their honeymoon after tying the knot earlier this spring.

Watch Son Ye Jin in “Be With You” with subtitles below: