JTBC’s upcoming drama “Insider” has shared a glimpse of its stars behind the scenes of filming!

“Insider” is a new action suspense drama about a judicial trainee whose life falls apart in the blink of an eye while going undercover to investigate a corrupt prosecutor. While in prison, he begins to plot revenge for the betrayal he’s experienced.

Kang Ha Neul will be starring as the vengeful Kim Yo Han, while Lee Yoo Young will be playing Oh Soo Yeon, a powerful and well-connected underground businesswoman who makes Kim Yo Han an appealing offer.

In contrast to the tense, weighty atmosphere of the drama, the two leads are overflowing with cheerful energy behind the scenes. Newly released photos of the stars capture both Kang Ha Neul and Lee Yoo Young beaming brightly once the cameras stop rolling, highlighting the stark difference between their characters and their real-life personalities.

Unlike his bloodthirsty character Kim Yo Han, Kang Ha Neul has a friendly and easygoing nature that shines through in his warm smile. Meanwhile, Lee Yoo Young’s kind, gentle aura is a far cry from her character Oh Soo Yeon’s ruthless and intimidating demeanor. 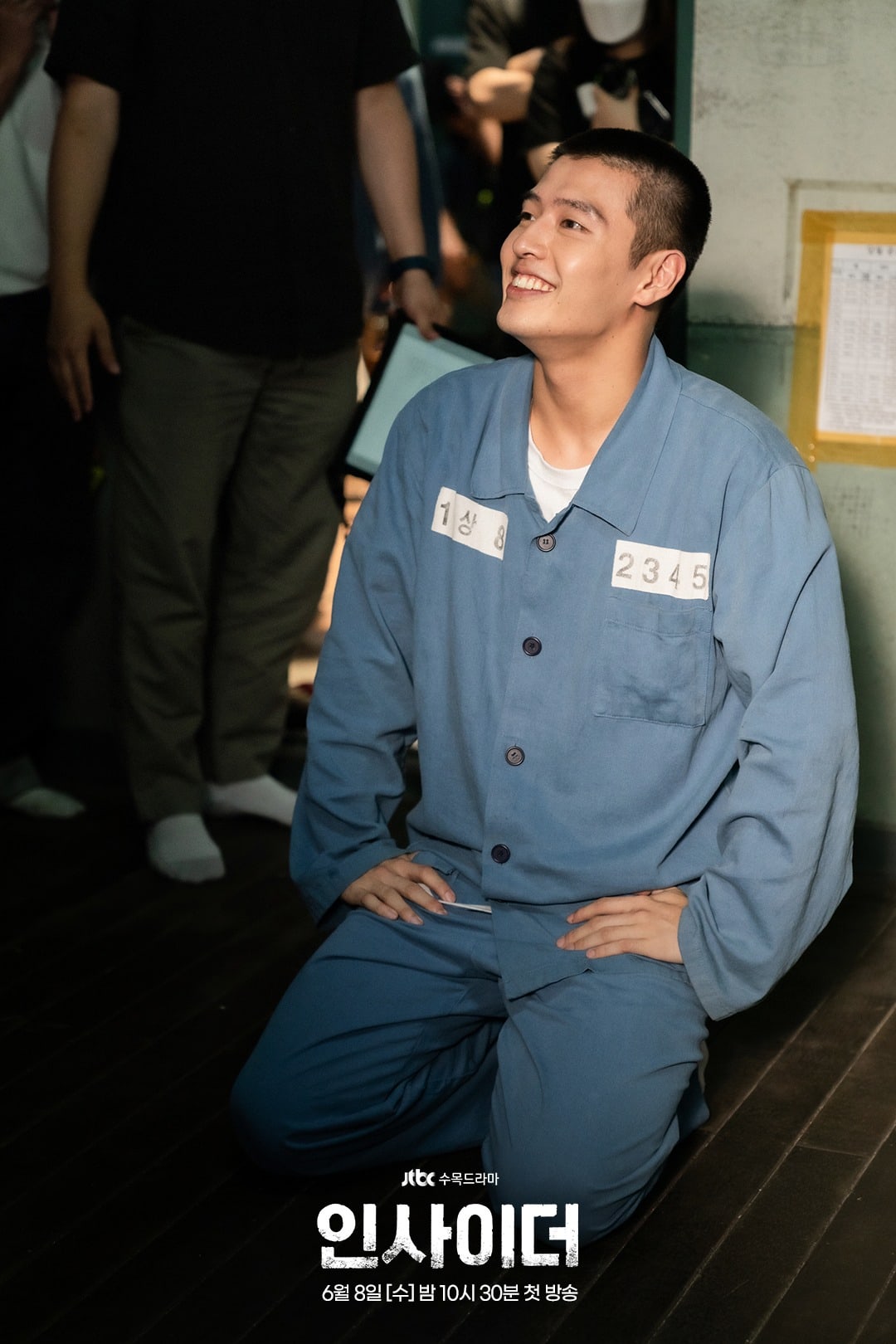 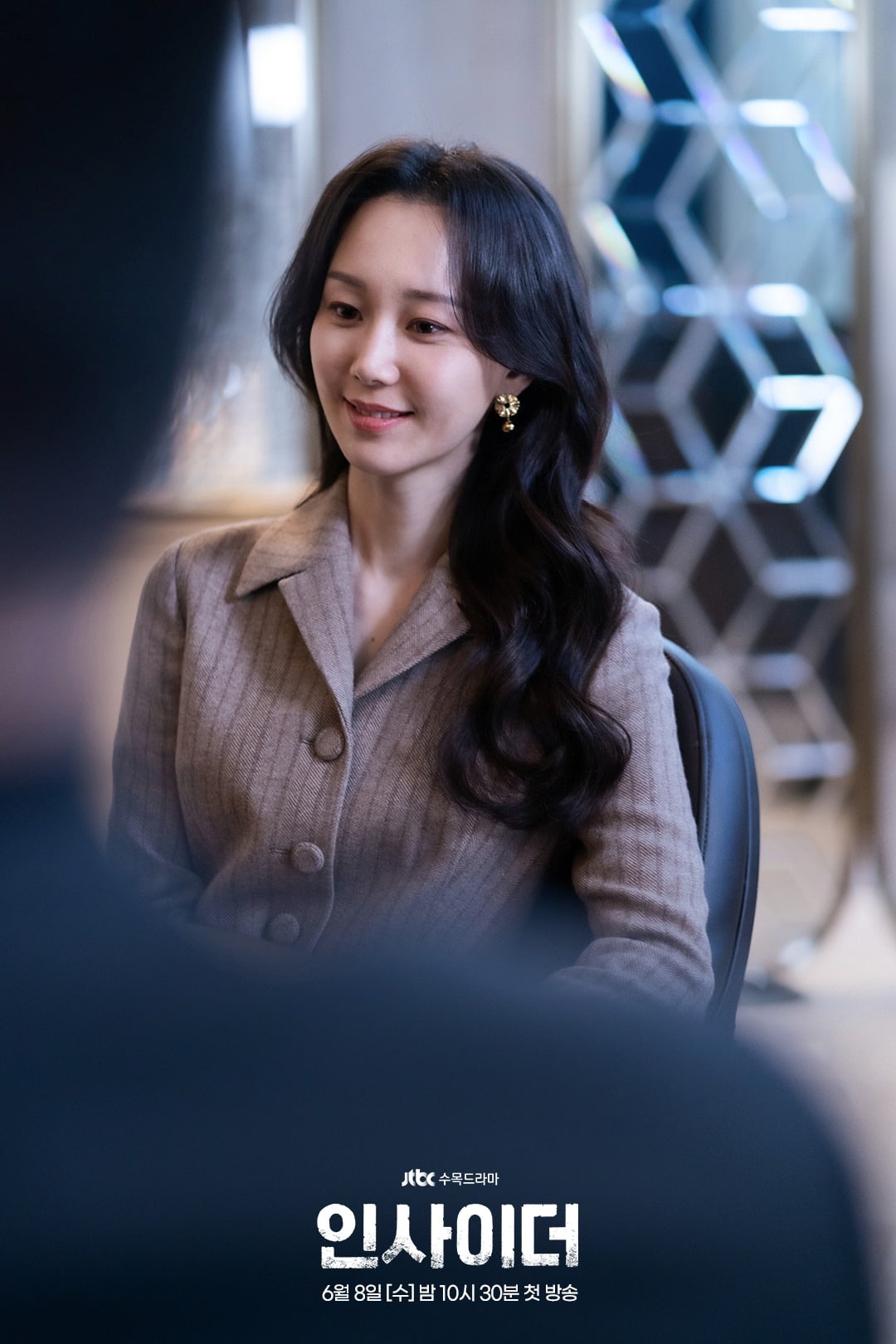 “Insider” premieres on June 8 at 10:30 p.m. KST and will be available with subtitles on Viki. Check out a teaser for the drama here!

In the meantime, watch Kang Ha Neul in “River Where the Moon Rises” below…

…and Lee Yoo Young in “Perhaps Love” below!