In an interview and pictorial for @star1 magazine, Kim Hye Yoon talked about her recent projects, her love of acting, and more!

The actress recently took on her first starring role in a feature film through the mystery movie “The Girl on a Bulldozer,” which was invited to screen at the 26th Busan International Film Festival.

When asked about the experience, Kim Hye Yoon humbly remarked, “It felt very new. Seeing my face on the big screen was such an unfamiliar feeling.”

She went on to confess that she had initially been worried about audience reactions, revealing, “I was half excited and half worried about what the general public would think of this film.”

“The Girl on a Bulldozer” wrapped up filming in winter 2020, then spent a long time in post-production before opening in theaters nationwide in April of this year. “Because it had been a long time since we’d wrapped up filming for the movie, I looked so young in the film,” said Kim Hye Yoon. “Watching the movie again, I kept thinking to myself, ‘So that’s how I interpreted this subject matter back then,’ and I felt many new emotions.” 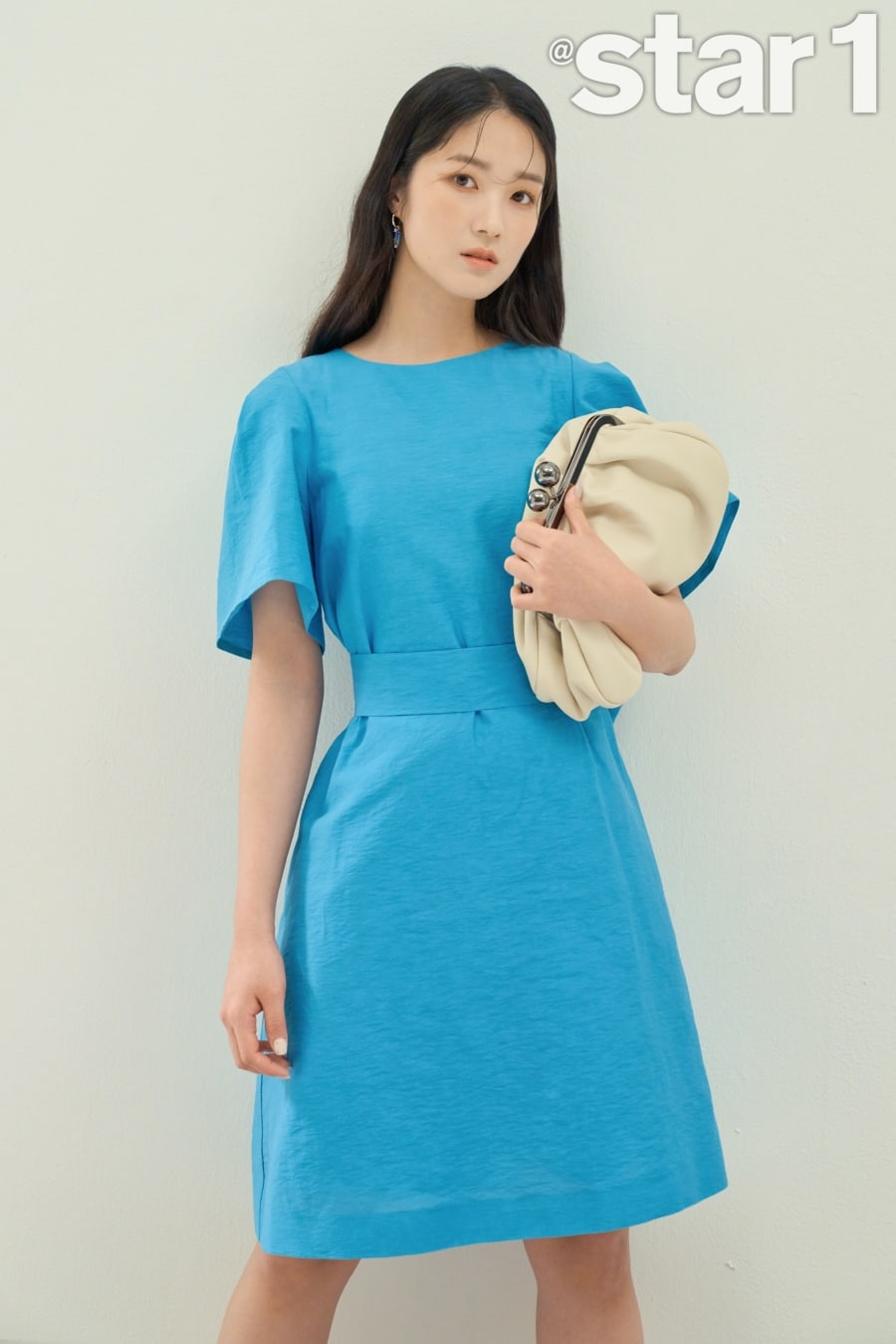 Kim Hye Yoon went on to speak about her passion for acting and her strong desire to always take on new kinds of roles.

When asked if she had ever imagined herself in a different career, she firmly replied, “Never, not even once.”

She added with a laugh, “When I get hooked on something, I’m the type of person who only thinks about that one thing. In that sense, I think my personality resembles that of Hye Young, [my character] in the film.” 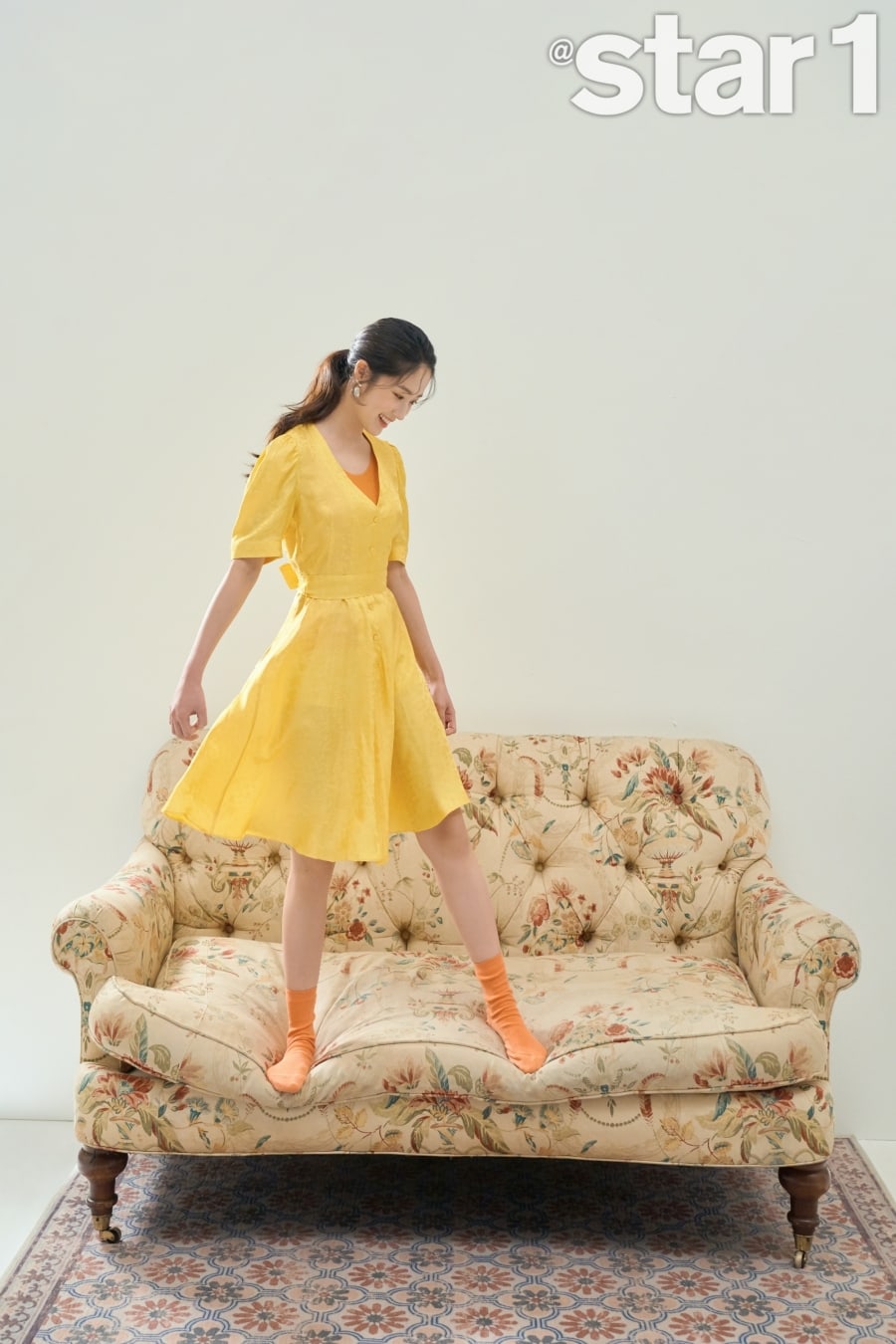 Kim Hye Yoon is also currently gearing up to star in the upcoming remake of the 2000 romance film “Ditto,” in which she will play Yeo Jin Goo‘s character’s first love.

Expressing her excitement for the role, Kim Hye Yoon commented, “Because it’s my first time taking on the image of someone’s first love, I’m nervous, excited, and looking forward to it.” 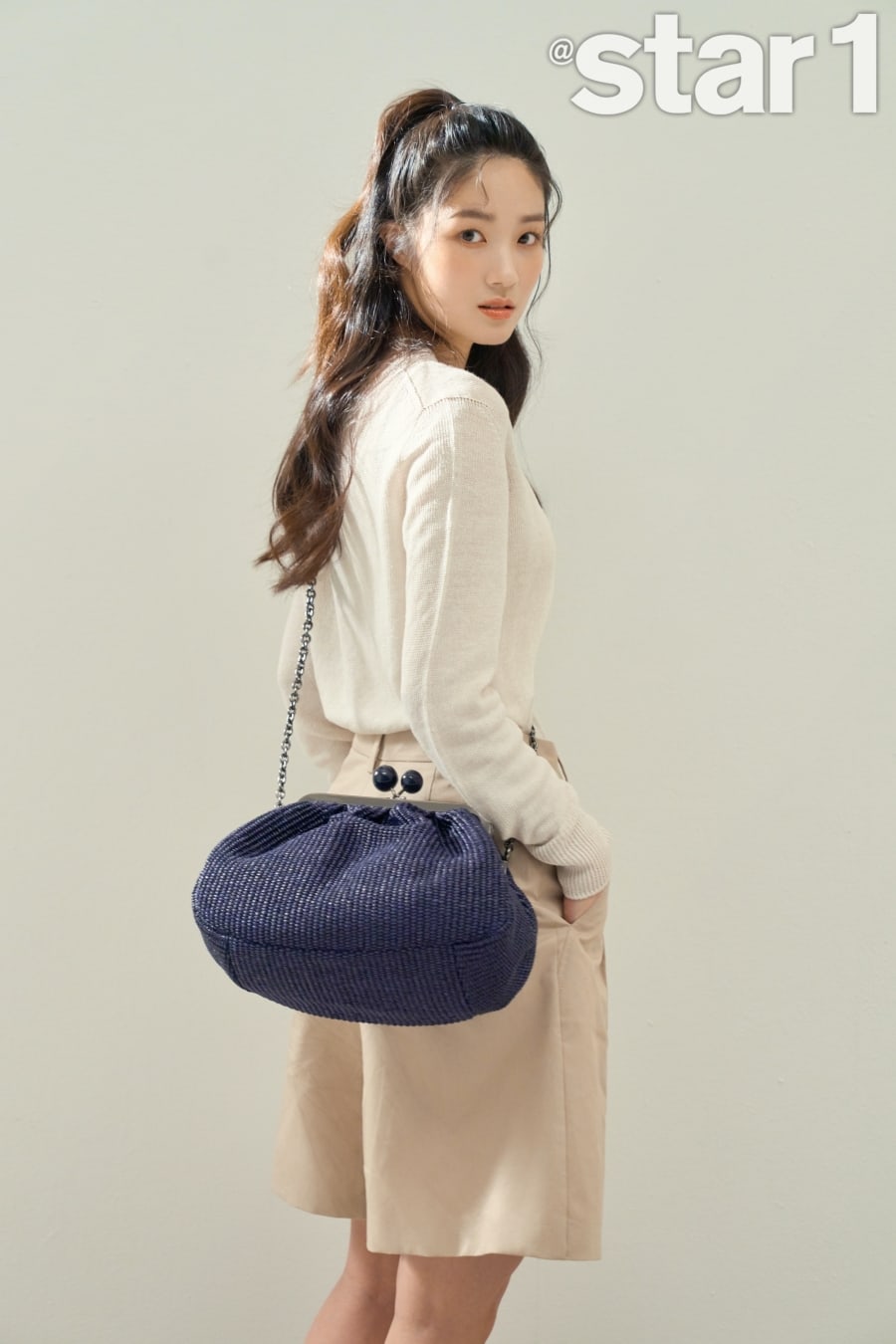 Watch Kim Hye Yoon in “The Girl on a Bulldozer” with subtitles below!