Stray Kids’ Bang Chan just underwent a minor surgery—and still made the effort to spend time with his fans right after he woke up!

On June 5, Bang Chan held his weekly “Chan’s Room” broadcast on Naver’s V Live. At the very beginning of the broadcast, he revealed that he was a bit more tired than usual—and for good reason.

Speaking in both Korean and English, Bang Chan explained that he had undergone sinus surgery earlier that day. “You guys know that I have a really, really, really serious sinus problem,” he said in English. “My left nostril—like, the passageway that the air has to go through—is okay. But my right one is so tight. So there’s a really big difference when I breathe in air. When I’m awake, I can [ignore it], but when I sleep, there’s been a couple of times when I would wake up in the middle of the night gasping for air.” 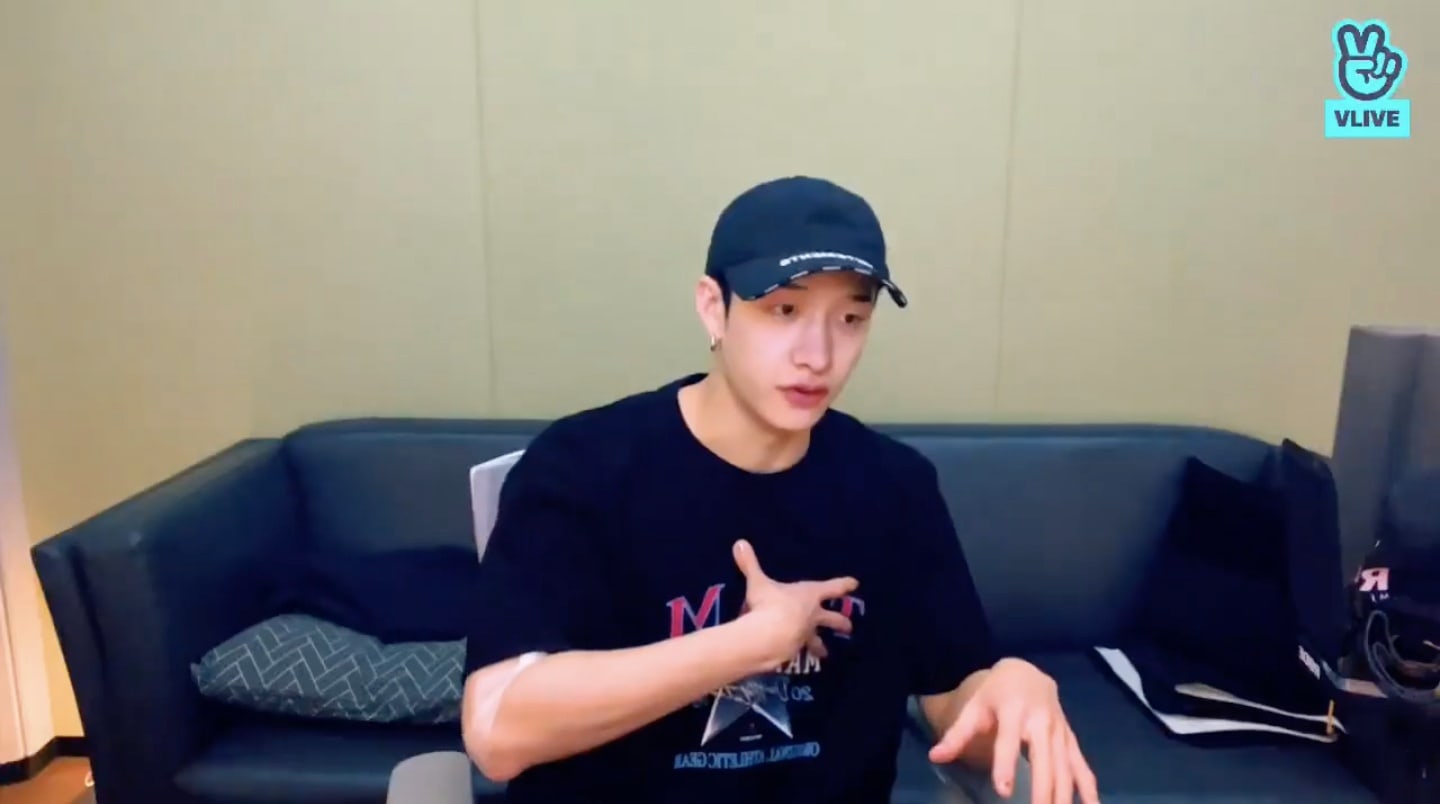 “I thought that was really dangerous, and I thought I had to fix it, so I went to the hospital today,” he continued. “Last year, I got the same [procedure] done as well. So I thought I might have to do it again, because they did say [back then], ‘Once you do it, it’s going to grow back anyway, so if it does grow back, come back.’ So I thought it might be a good time to go [get the procedure done].”

“So I went, and I had like a little mini-operation, mini-surgery,” said the Stray Kids leader. “I had to go to sleep, they put me to sleep… and it hasn’t been a while since I’ve woken up, so I might seem a little out of energy.”

Bang Chan also went on to share that he was worried about the possibility of having to undergo a more invasive surgery if this one didn’t prove successful.

He explained, “One thing that I’m just a bit worried about is [that] the doctor did say, ‘We’re going to do it again, but looking at your nose right now, we’re not sure if this is going to fix everything. We’ll do a little surgery for now, and then we’ll see how it goes. If it gets better, then that’s a good thing, but if nothing happens and nothing changes, we might have to fix your nose in general.’ So that’s the one thing that I’m worried about.”

“You don’t have to worry too much, though, because I’m fine,” he reassured his fans. “I think we have to keep an eye on it for a moment, but besides that, it should be okay.” 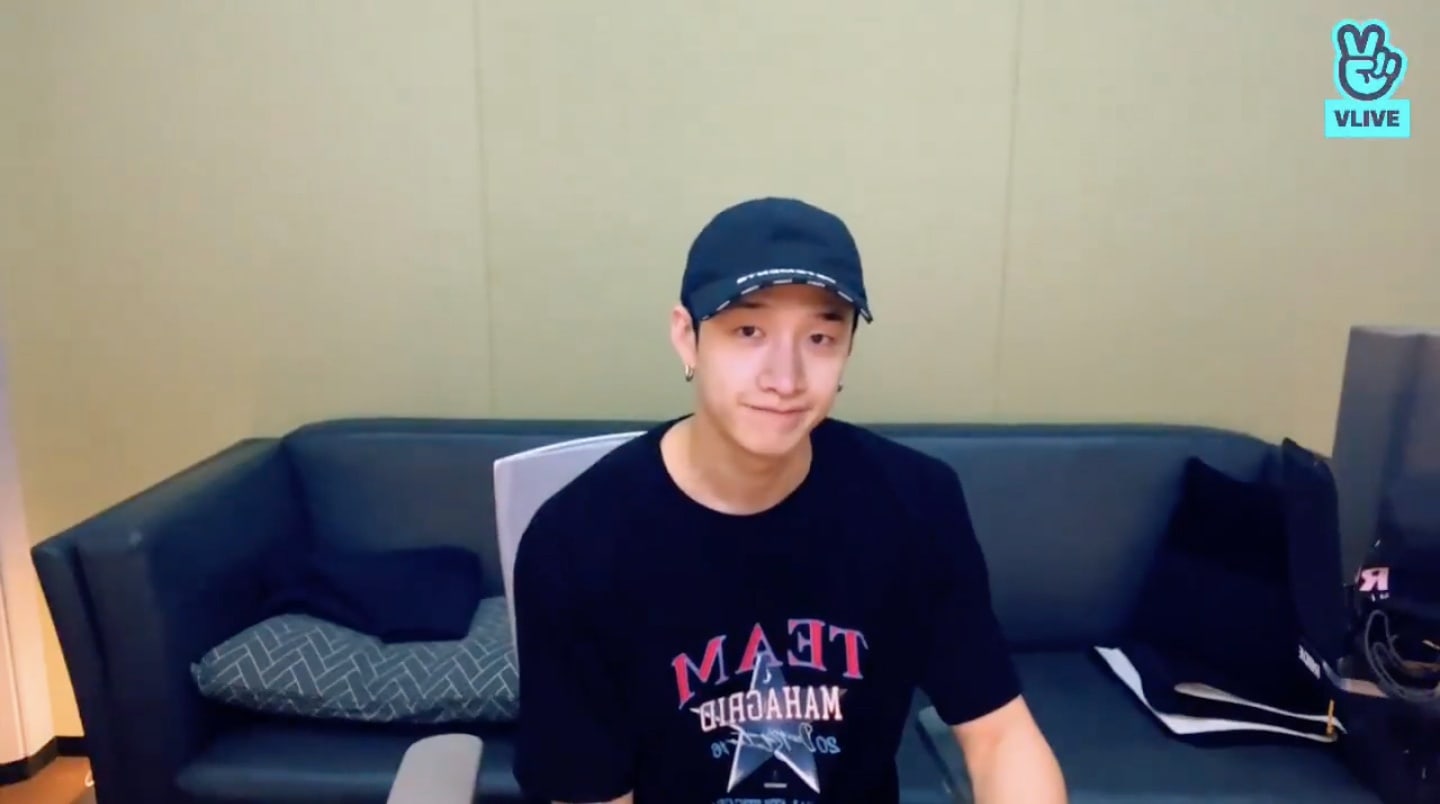 We hope Bang Chan makes a speedy and full recovery!