Based on a webtoon called “The Jinx’s Lover,” “Jinxed at First” is a new fantasy romance drama about what happens when a poor, unlucky man stumbles upon a goddess of fortune, who has jumped out into the unknown to undo a curse despite having been hidden away by a chaebol family.

Na In Woo will star as the “jinxed” fish seller Gong Soo Kwang, while Girls’ Generation‘s Seohyun will star as Seul Bi, who has the special power of being able to see a person’s future when she touches them.

Kim Jung Tae will be playing the role of Kang Ho Jae, the husband of one of the business owners at Seodong Market (the marketplace where Gong Soo Kwang works). While his wife toils away to make a living, Kang Ho Jae barely lifts a finger to help her out at work; instead, he spends all his time dreaming of hitting the jackpot without much effort. 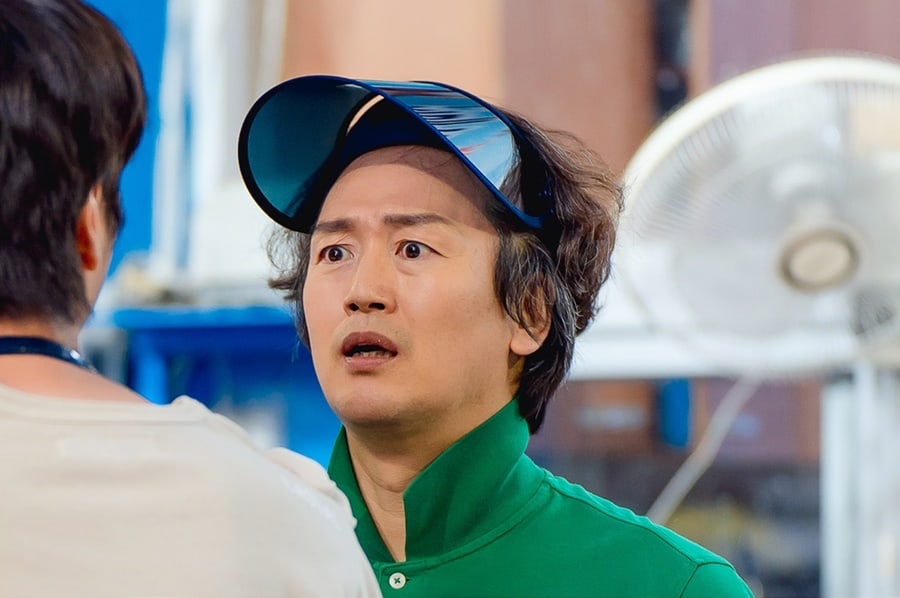 Hong Suk Chun will be playing Lee Joo Yong, a bachelor who is practically a celebrity at Seodong Market and whose store only sells women’s clothing. Over the course of the story, he will repeatedly become entangled with Lee Seul Bi and Gong Soo Kwang. 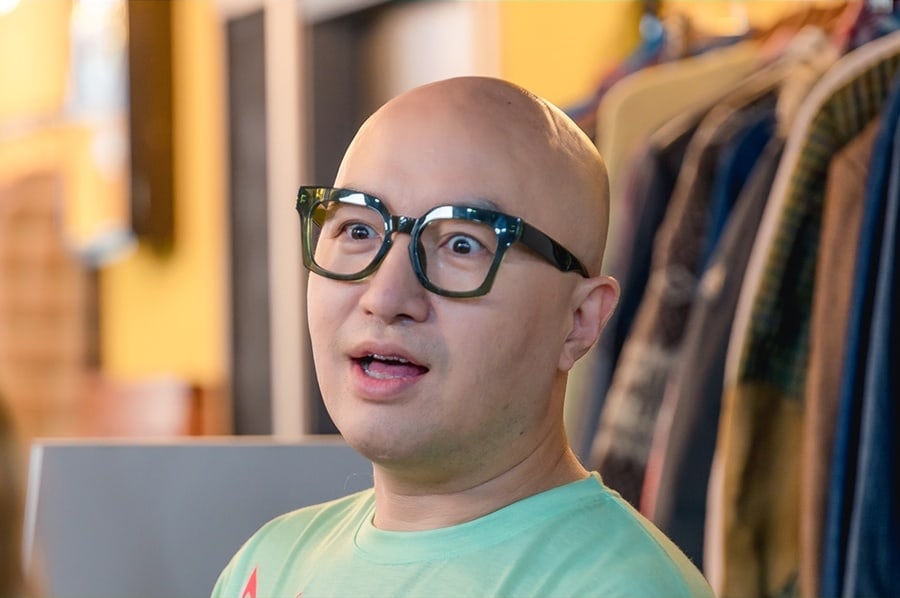 Newly released after having spent the past 20 years in prison, Secretary Jung is determined to take revenge on Seon Sam Joong, and he seeks out Gong Soo Kwang in the hopes of using him in his quest for vengeance. 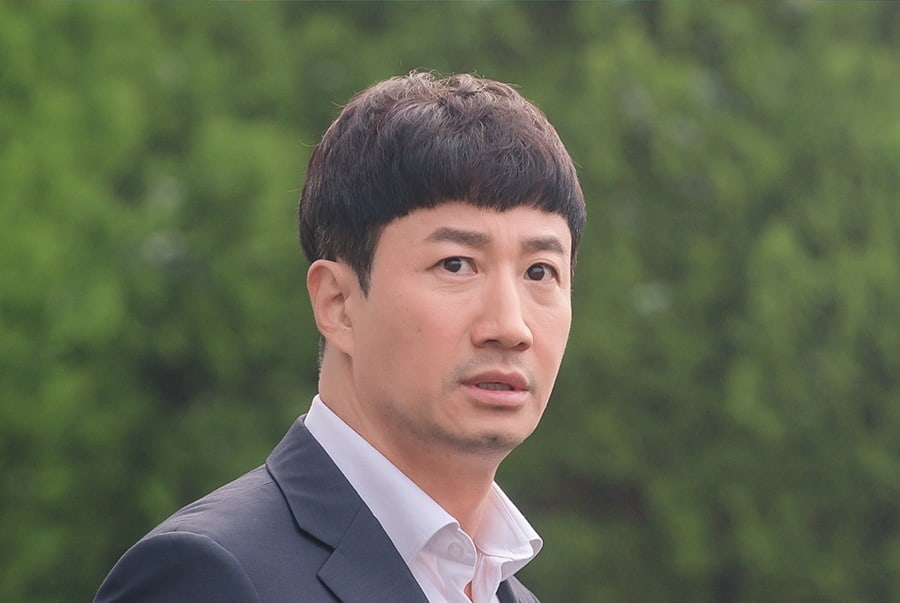 “Jinxed at First” premieres on June 15 at 9:50 p.m. KST and will be available with subtitles on Viki.

In the meantime, check out a teaser for the drama with English subtitles below!