Seo Hyun Jin Shares Thoughts On What Kind Of Actress She Desires To Be And The Rising Popularity Of “Why Her?”

Seo Hyun Jin participated in a pictorial and interview with the latest issue of Harper’s Bazaar!

The actress is currently starring in the mystery romance drama “Why Her?” where she plays the titular Oh Soo Jae, a coldhearted lawyer who has grown empty after only chasing success. 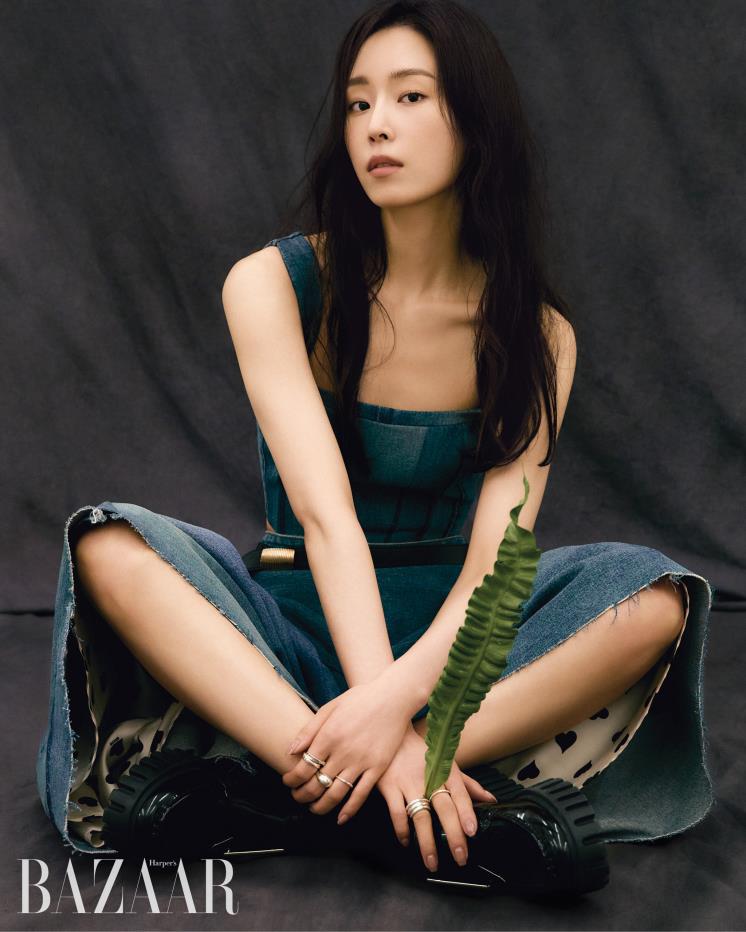 “Why Her?” has been continuously achieving high viewership ratings, and the keywords “Seo Hyun Jin’s acting” has been appearing on the search engines. The actress shared her thoughts about that, saying, “I wonder if it’s a good thing. Viewers will watch the drama until the end if it’s interesting, but they won’t be able to watch a drama of 16 episodes that are 60 to 70 minutes long just because one actor’s acting catches their eye. I think those words came up on the search engines because of things like my acting tone, genre, and makeup are different from usual. I hope that the drama itself will gain attention and be fun to watch.” 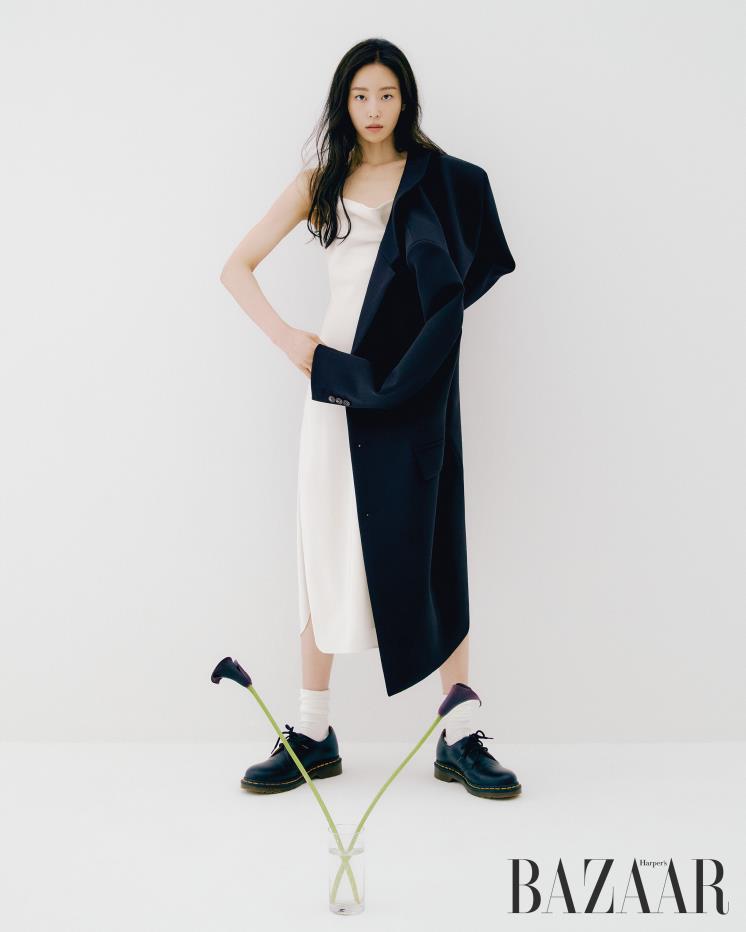 On being called a “trusted actress,” Seo Hyun Jin remarked, “I started to feel responsible while working on ‘Beauty Inside.’ If there’s at least one viewer who watched the first episode because of their faith in me, I didn’t want to disappoint them. In the movie ‘Michael Jackson’s This Is It,’ he takes the dancers’ hands before going on stage and says, ‘Are you ready to take the audience to the fantasy world?’ I was deeply impressed, and at the same time, I thought that an artist has to have such a mindset. That sense of bringing someone into the unknown. I wanted to draw viewers into the universe that we created, even if it’s just for a short time.” 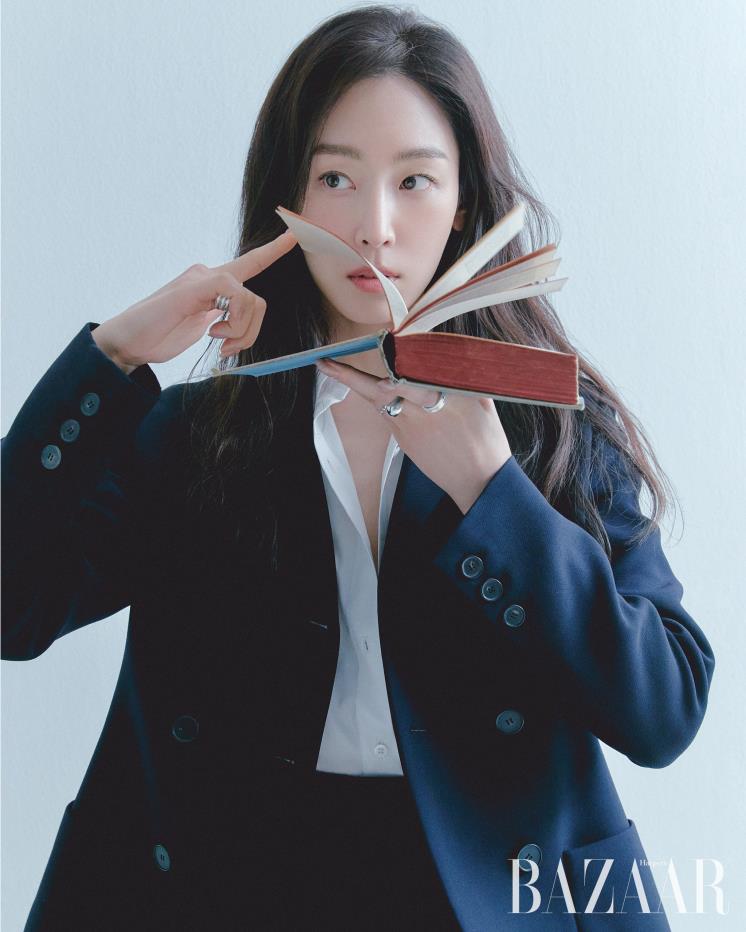 Watch full episodes of “Why Her?” with English subtitles below!