In a recent interview and pictorial for Dazed Korea magazine, Na In Woo dished on his new drama “Jinxed at First,” his personal philosophy, and more!

Na In Woo is currently starring in the KBS 2TV drama “Jinxed at First,” an adaptation of the hit webtoon “The Jinx’s Lover.” The fantasy romance tells the story of a poor, unlucky man named Soo Kwang (played by Na In Woo) who stumbles upon a goddess of fortune (played by Girls’ Generation‘s Seohyun).

As for how he approached his version of the character, the actor explained, “Soo Kwang experiences truly unexpected things each and every day, but instead of portraying that in a cynical way, I tried to express it in a humorous way. Soo Kwang is a warm character with an abundance of emotion—someone who, when he faces hardship, makes a humorous expression as opposed to always frowning.” 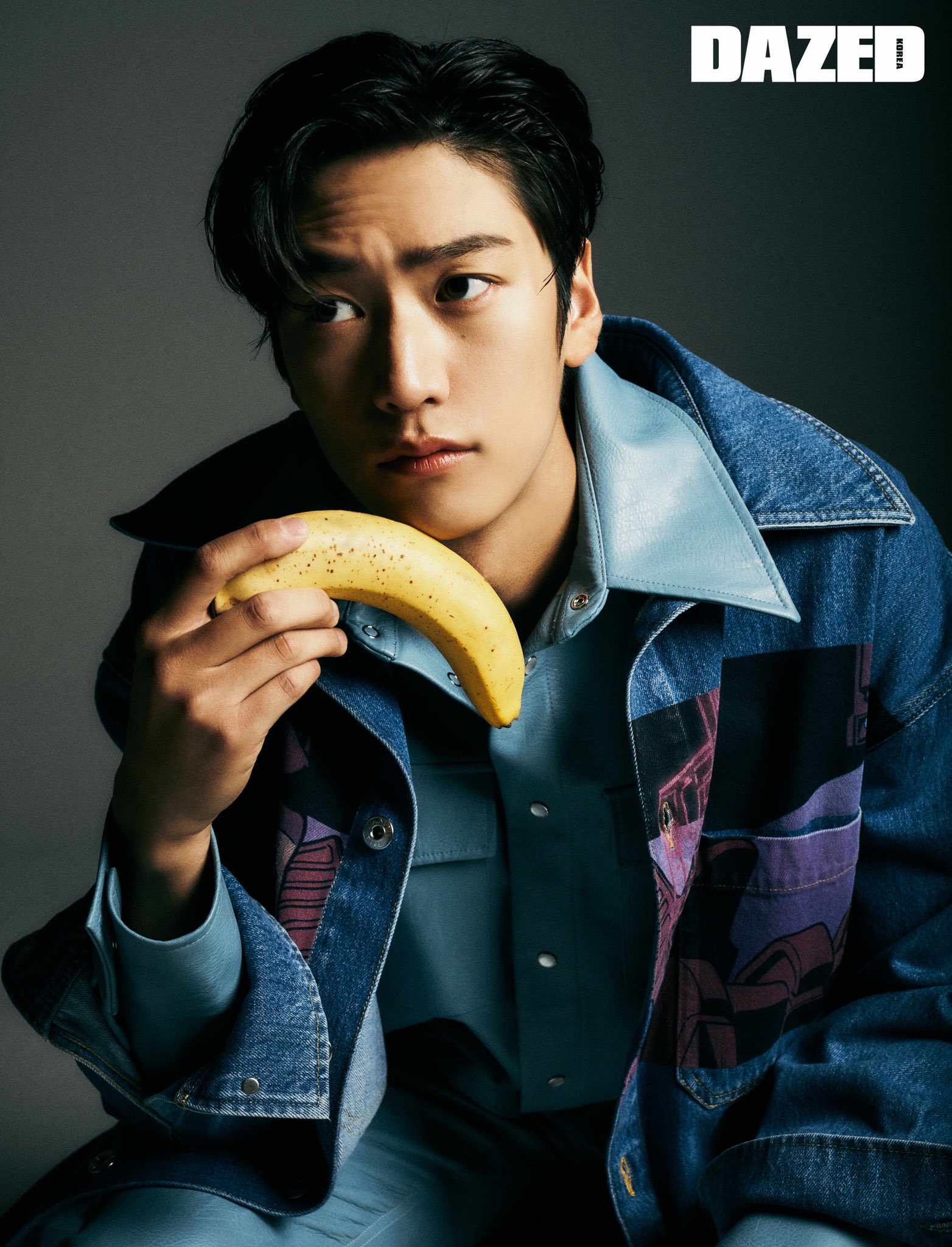 Later on in the interview, Na In Woo opened up about his personal definitions of love and happiness.

“There are lots of different types of love,” noted the actor. “Love between family, love between friends, love between lovers… but in my opinion, the thing that can become a foundation for all of these types of love is respect. You have to respect someone in order to be able to listen to them, be considerate of them, and also make sacrifices for them when necessary.” 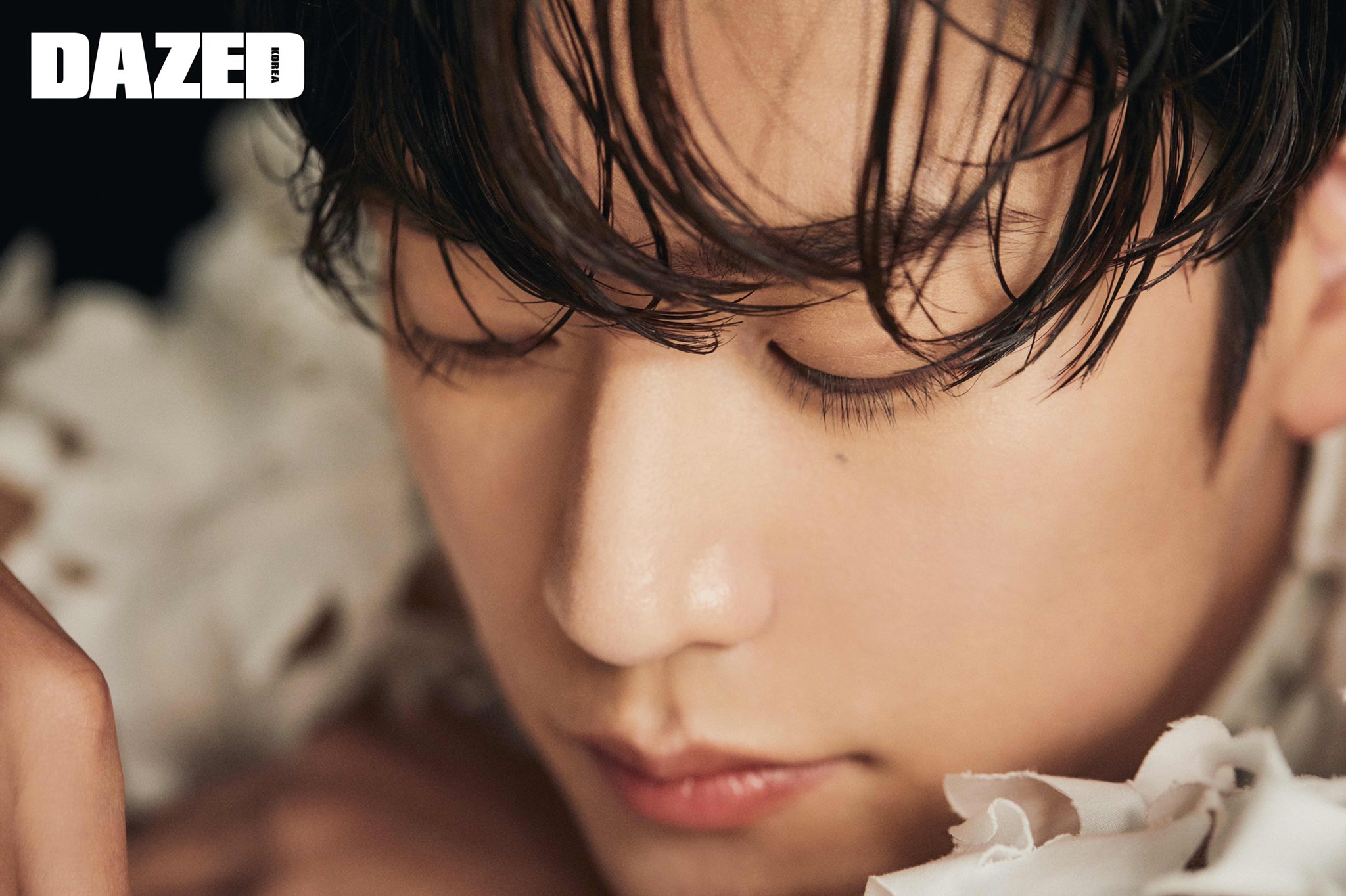 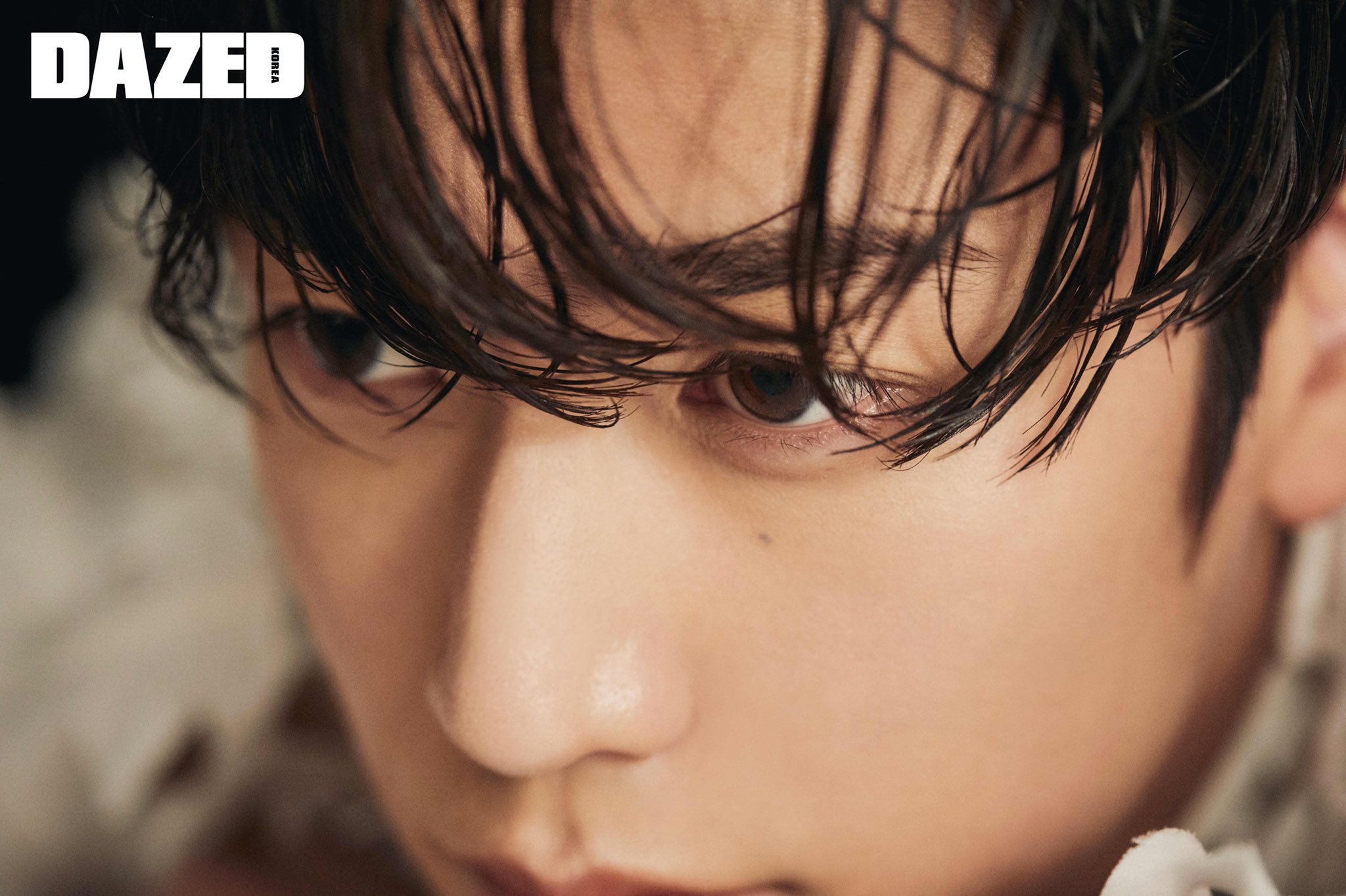 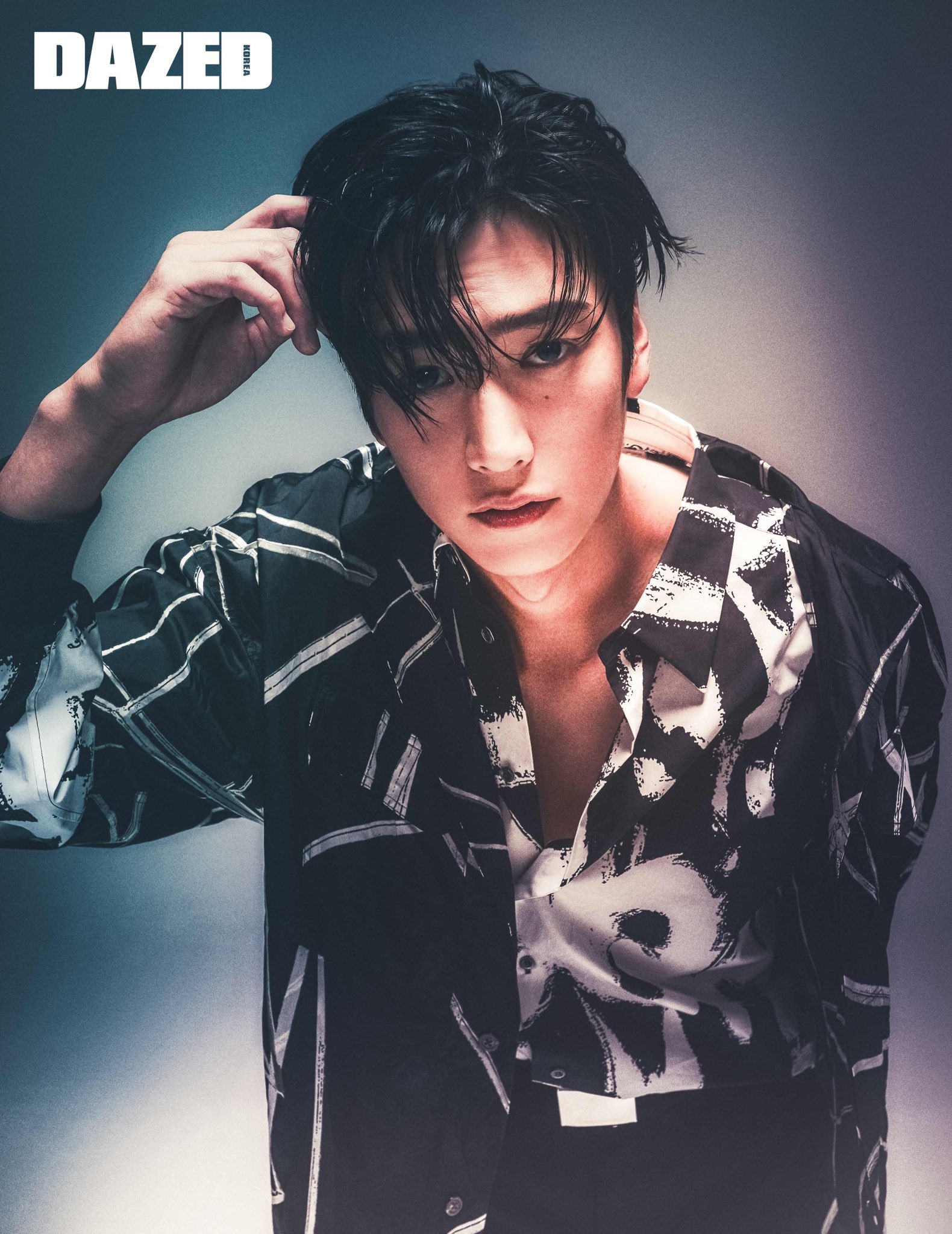 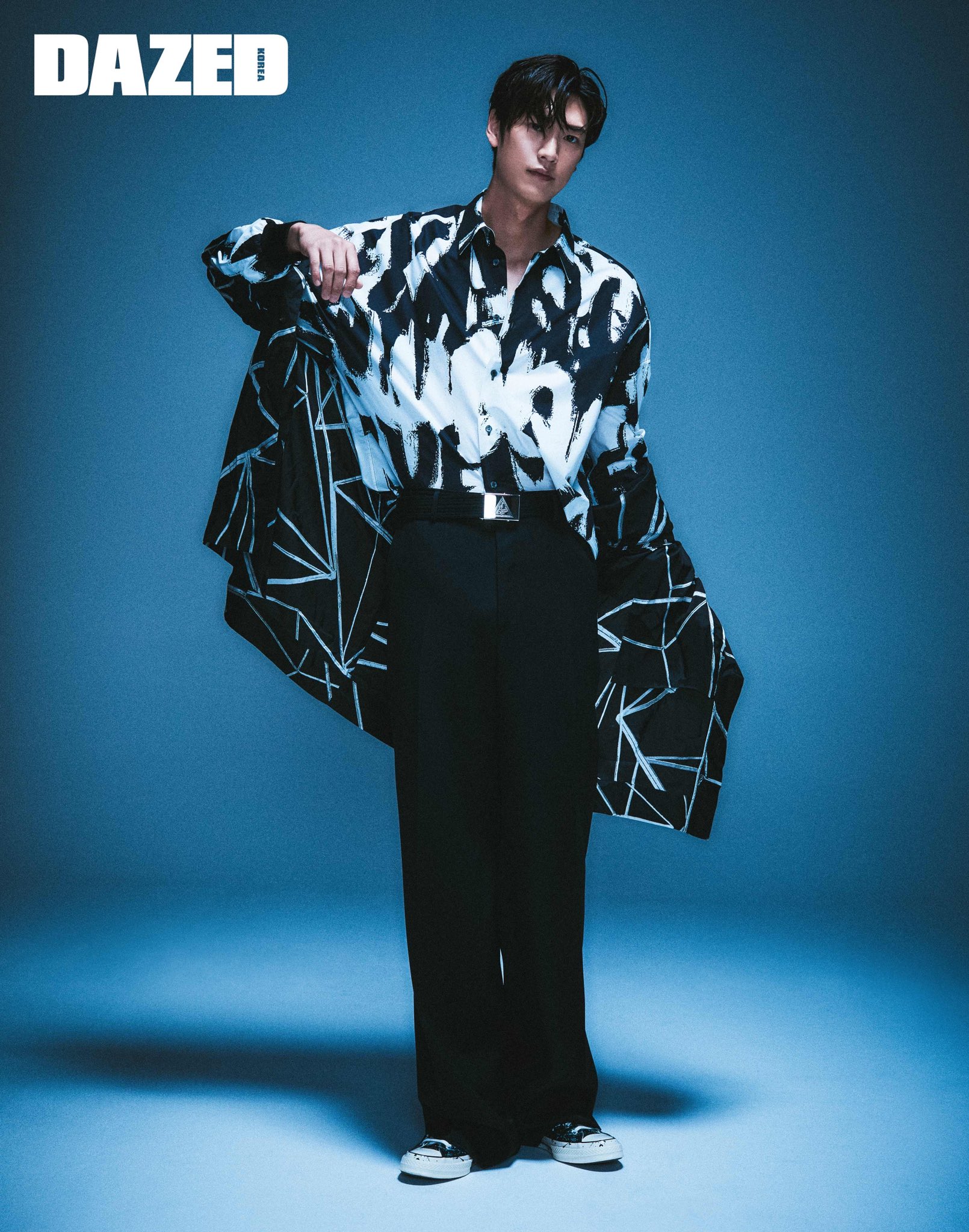 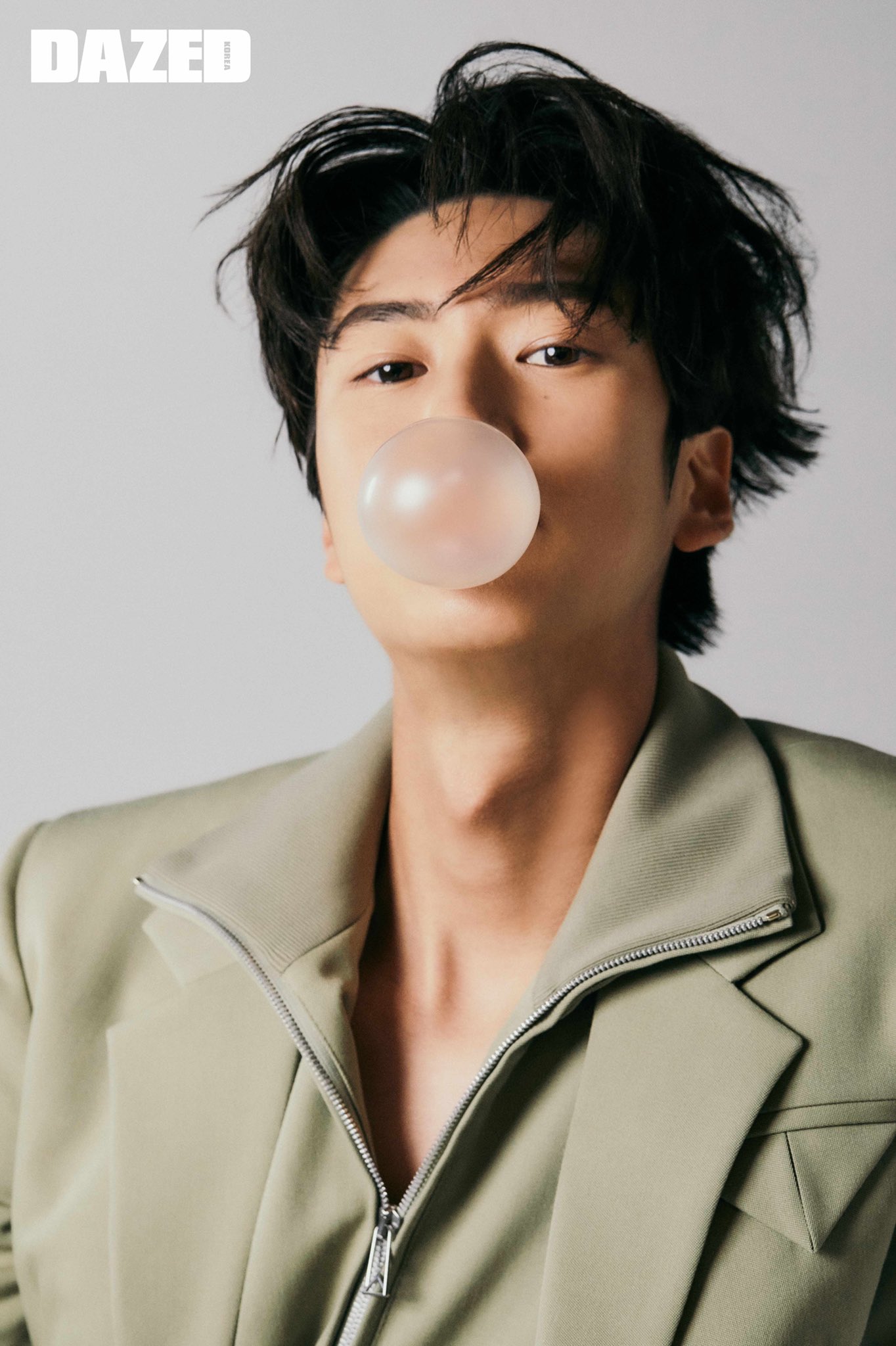 Watch Na In Woo in “Jinxed at First” with subtitles below!