JTBC’s “Insider” has shared a fun glimpse of its stars behind the scenes!

“Insider” is an action suspense drama about a judicial trainee whose life falls apart in the blink of an eye while going undercover to investigate a corrupt prosecutor. While in prison, he begins to plot revenge for the betrayal he’s experienced.

In newly released behind-the-scenes photos from filming, the cast of “Insider” switches back and forth between lighthearted and serious in the blink of an eye. While preparing to film or monitoring their own performances, the actors couldn’t be more serious, demonstrating laser focus as they get in the zone—but between takes, they show off their playful side as they fall out of character and crack each other up. 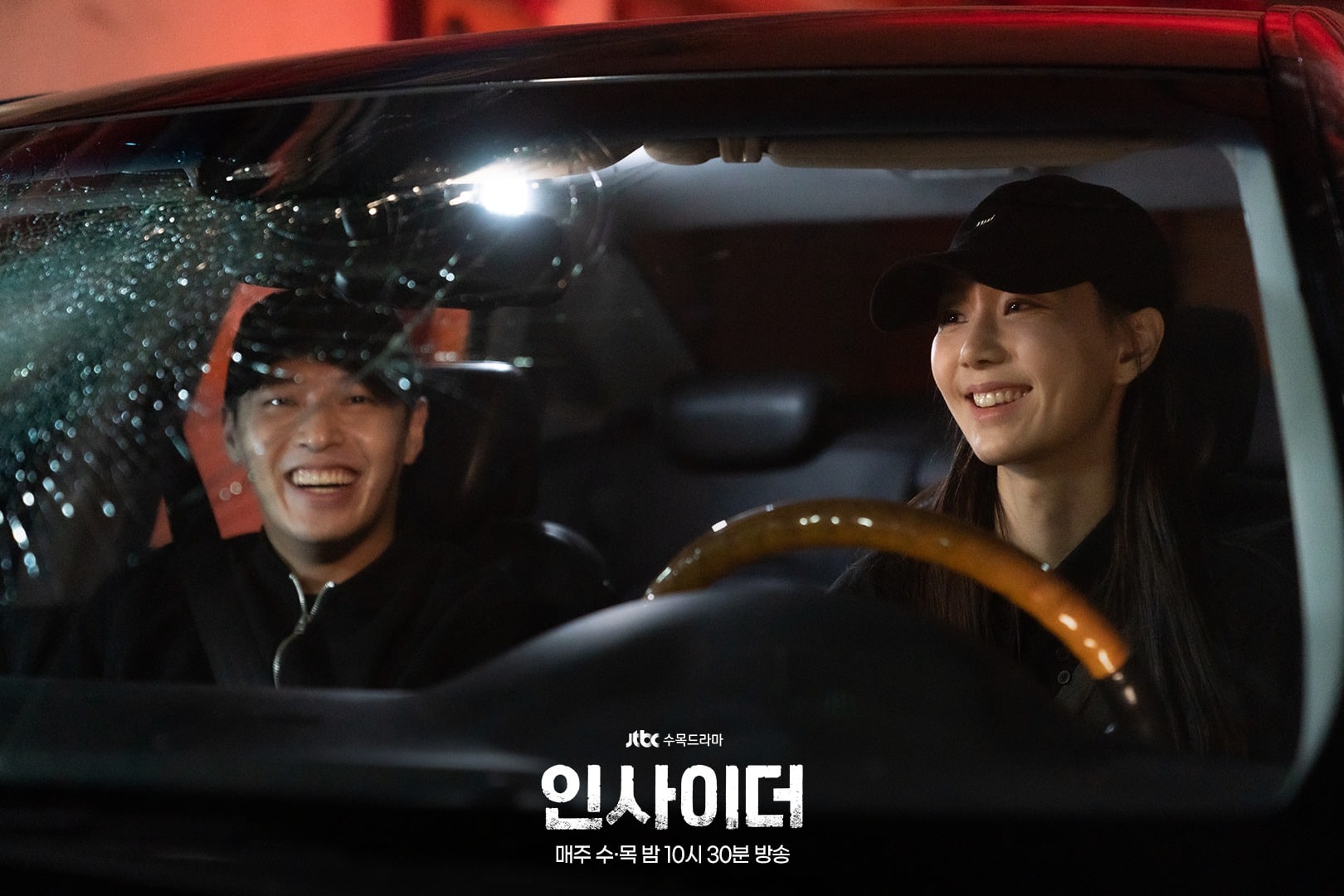 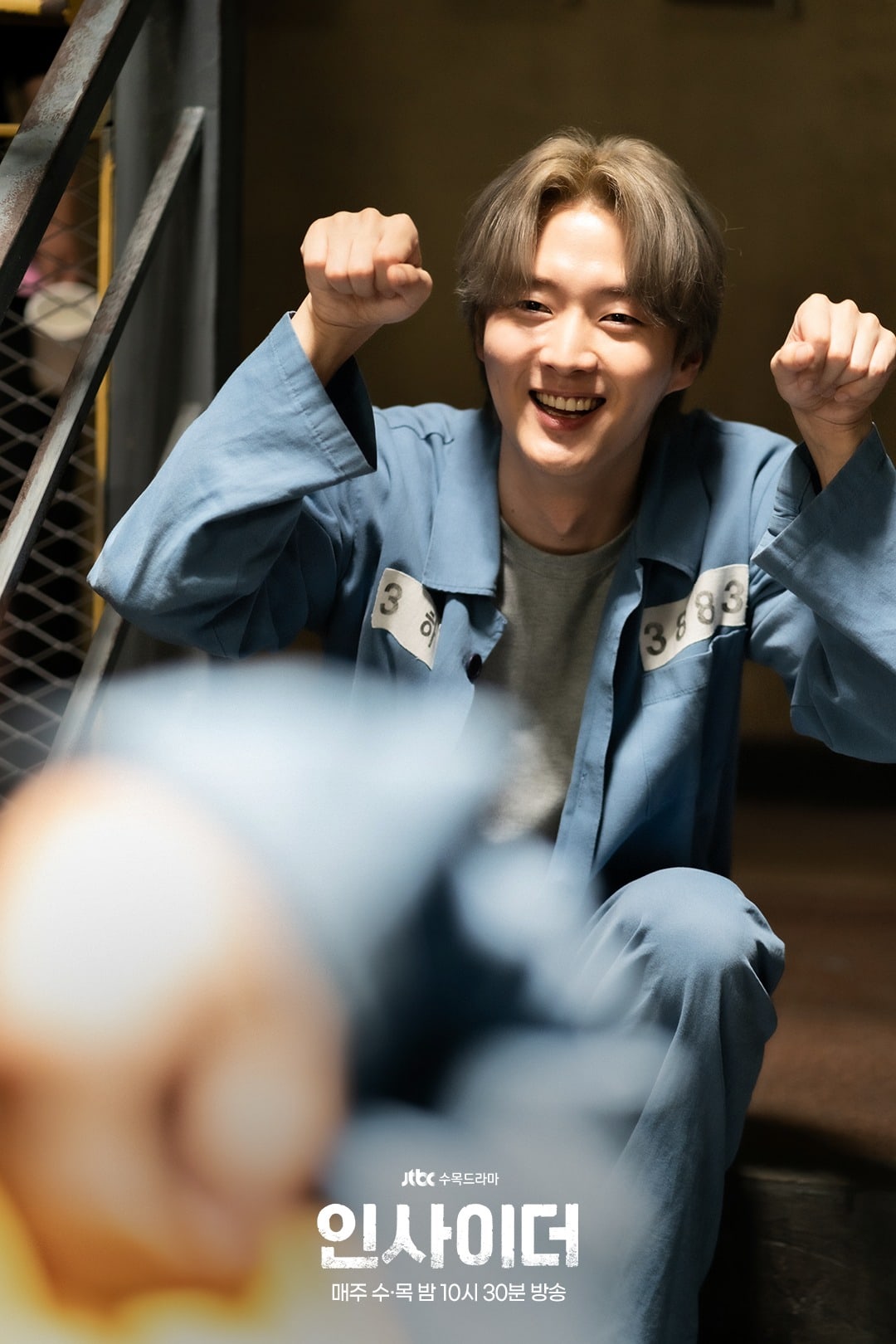 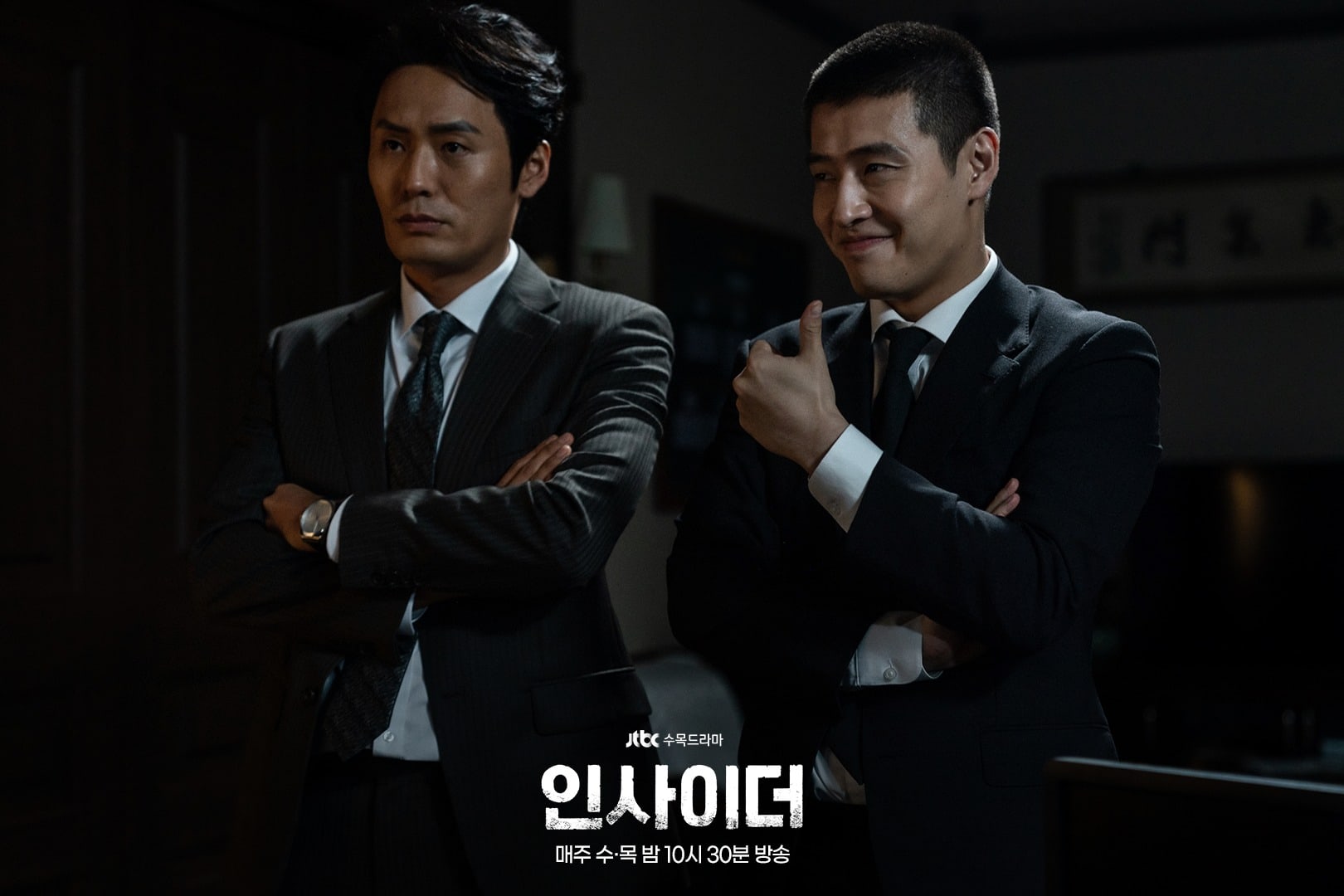 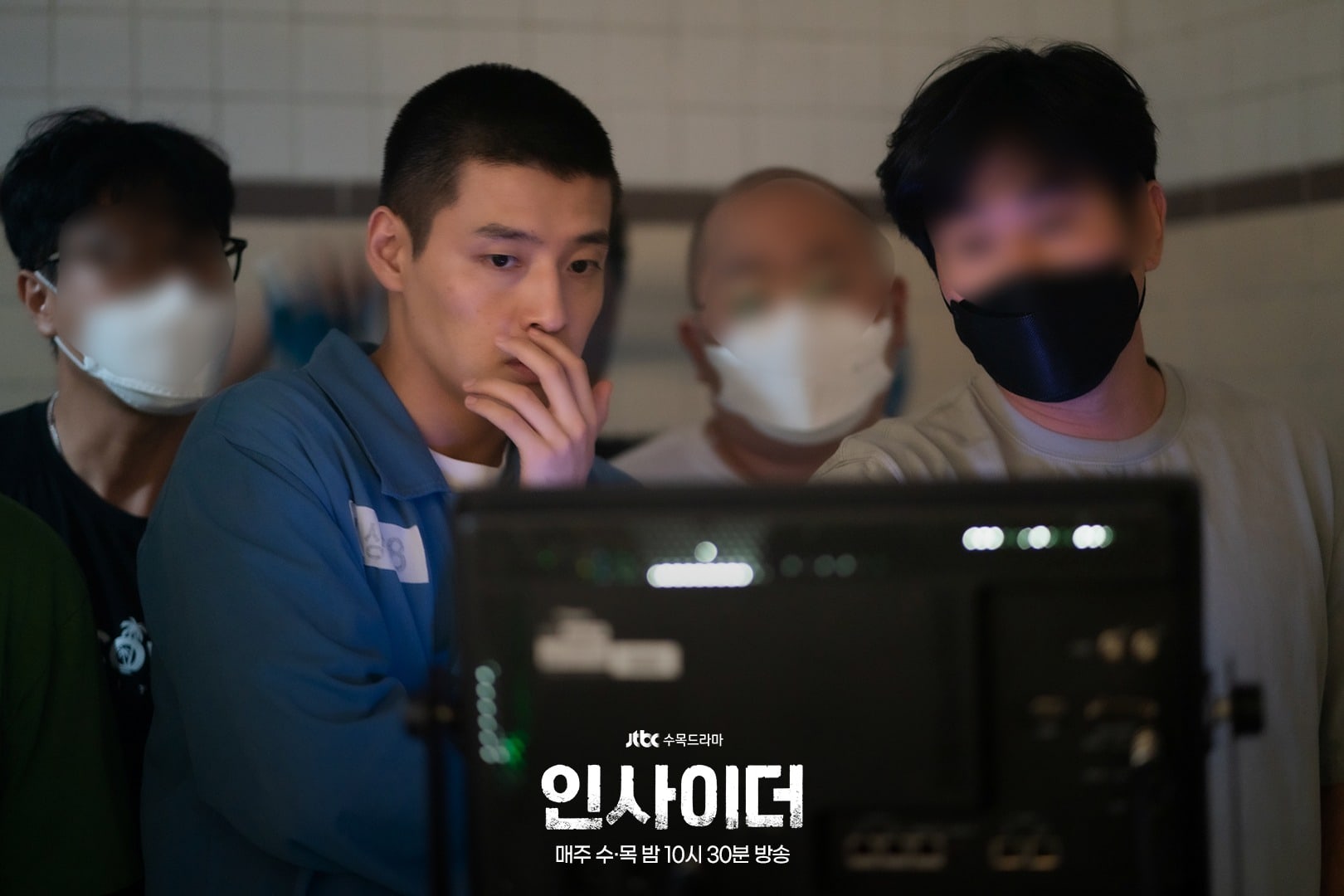 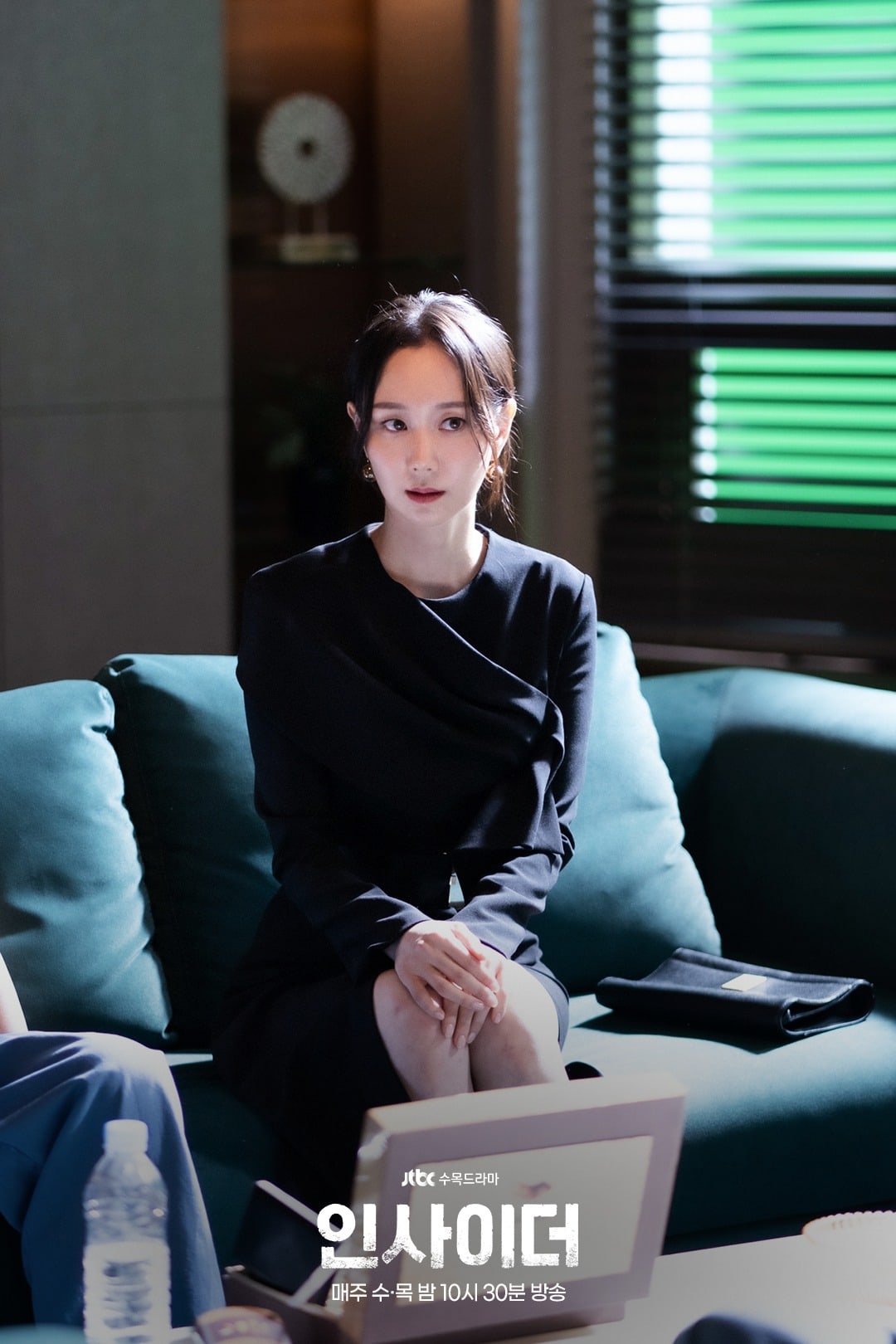 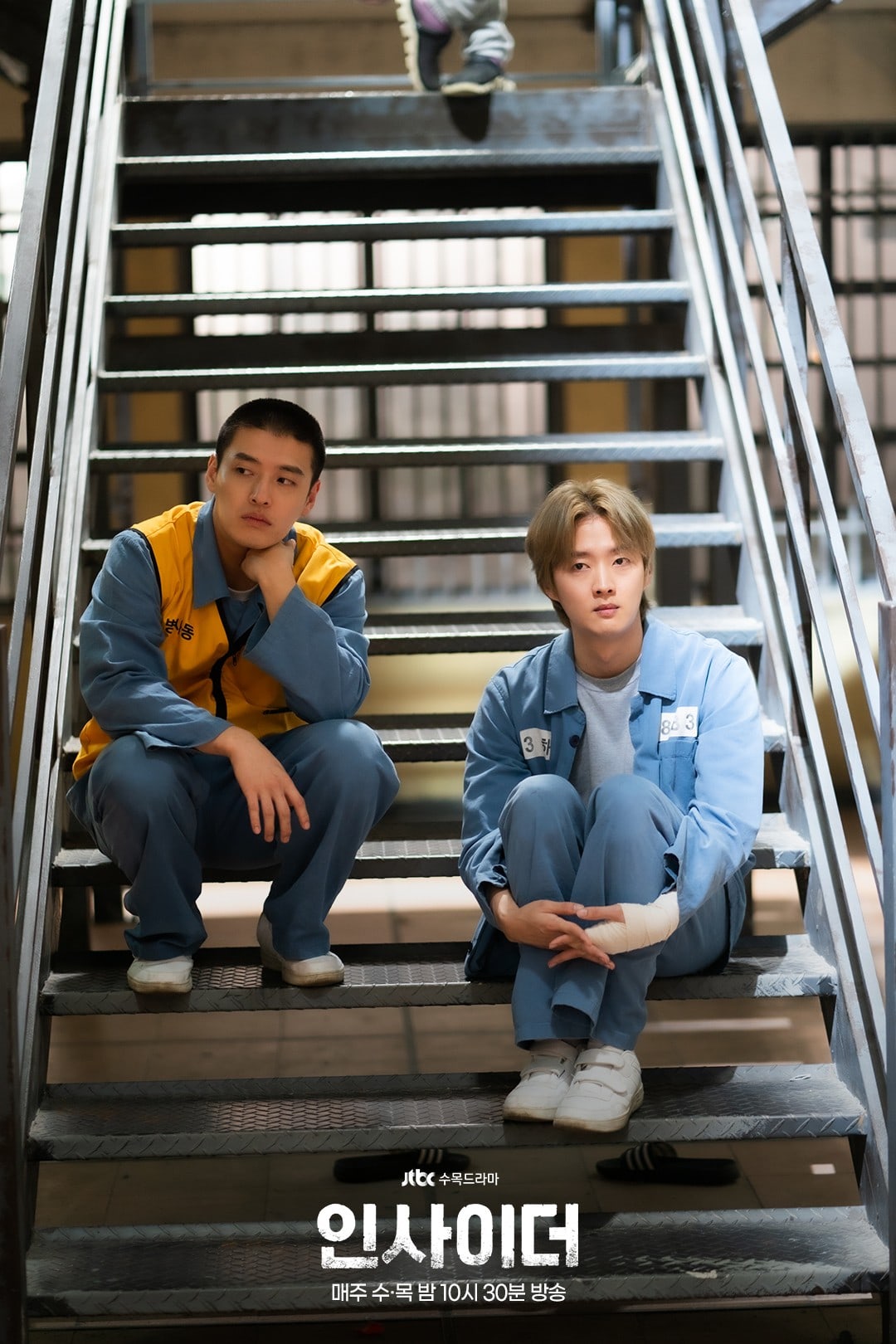 With the drama entering the second half of its run, the producers of “Insider” teased, “Together with Kim Yo Han’s growth, the stage for Act II [of the drama] will unfold on an even larger stage. Accordingly, Kim Yo Han’s strategy of play will also definitely change.”

They went on, “There will be tricks that transcend trickery and an even tighter mind game over the big picture that lies beyond. Please stay tuned to find out who the final victor will be.”

In the meantime, catch up on the first half of the drama with subtitles below!